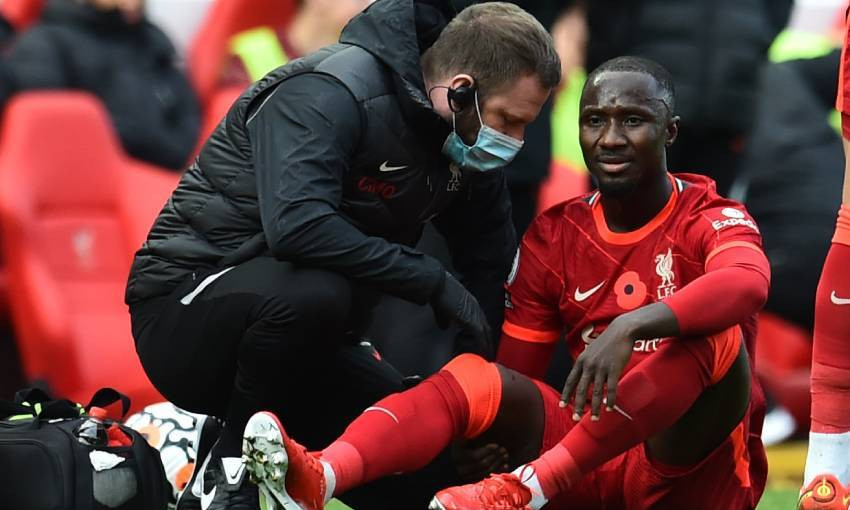 The Liverpool No.8 had to be withdrawn during the first half of Saturday’s 2-2 draw against Brighton & Hove Albion due to a hamstring injury.

Keita will undergo a scan on the issue to determine its severity, but Klopp does not anticipate the midfielder can be involved versus Atletico.

“He told me, he showed me [the] hamstring. So, I don’t know, we will see; obviously tomorrow [or] the day after tomorrow he will have a scan and then we will know,” the manager told Liverpoolfc.com post-match.

“But if somebody feels the hamstring, it would be the first time that he is ready for the next game. So, I can’t see that.”