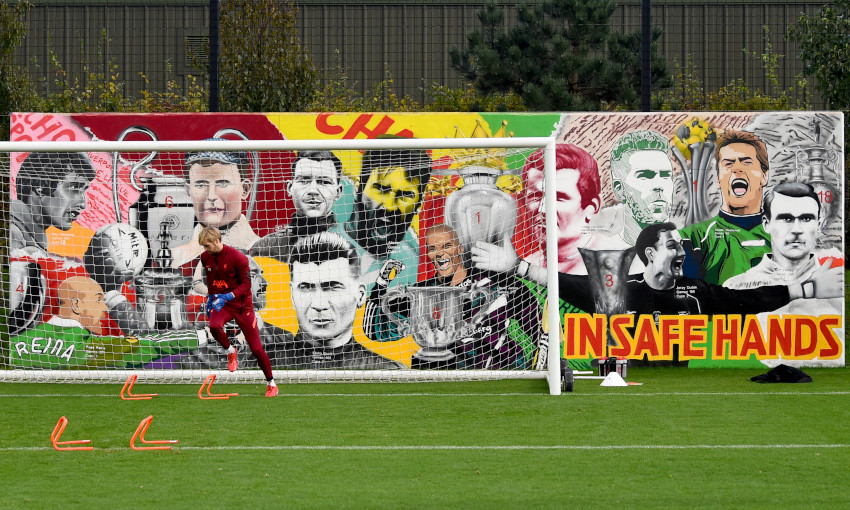 A new mural has been completed at the AXA Training Centre paying tribute to some of Liverpool Football Club’s most legendary goalkeepers.

Commissioned by John Achterberg and created by local artist John Culshaw, the design features a number of iconic figures who have represented the Reds between the sticks throughout history.

The artwork is situated in the dedicated goalkeeper training area of the facility, providing inspiration to the modern-day stoppers as they undergo their daily drills.

First-team goalkeeping coach Achterberg told Liverpoolfc.com: “We’d had something at Melwood, which was a painting of the Kop, and then I saw the murals around town, so I thought it’d be good to do something with the goalie area on the wall there because it was originally just concrete.

“So, I had the idea to put all the legendary goalkeepers on there. We got a list of all the ‘keepers who won a trophy playing as the No.1 for the club. We’ve put the stats on there of how many games they played and how many trophies they won for us.

“There are 13 goalies on there going back right back to the start of the club’s history up until now.”

Achterberg feels the mural can act as added motivation and inspiration for Liverpool’s clutch of goalkeepers, both experienced and those taking their first steps in the game.

“I think for everyone who comes out to train here, it’s a little bit of motivation seeing all the top goalies that have been here – and if they want to get there themselves, they have to produce,” he explained.

“It tells something about the history of the club and what the goalkeepers have achieved here – and what the drive is from the club to achieve even more.

“But the motivation isn’t just for the young ‘keepers; there are goalkeepers on there like Ray Clemence and Bruce Grobbelaar who won a lot of trophies with the club, so if you want to top their records, you have to win more trophies and drive yourself on to be better every day.

“That’s the motivation for them and for the younger goalies, it is to show how hard you have to work to get to that position at the club.” 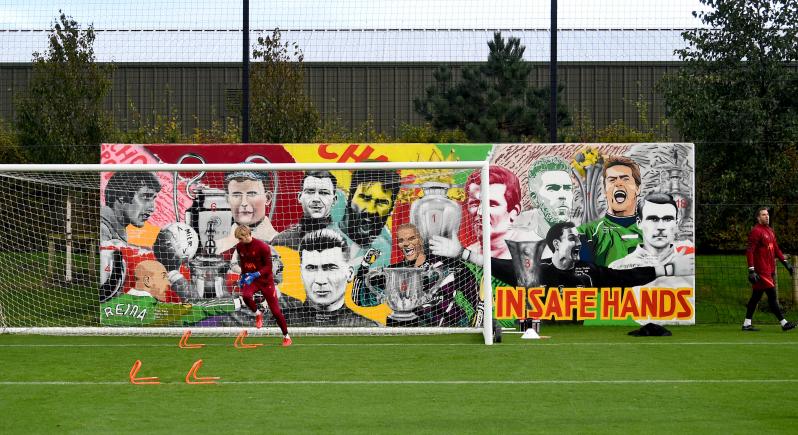 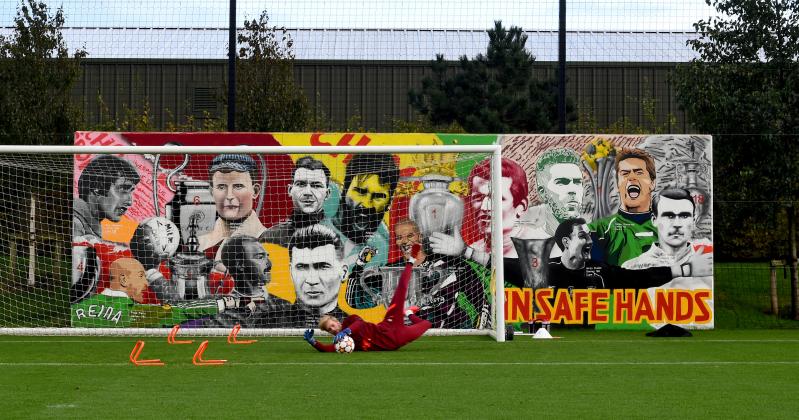 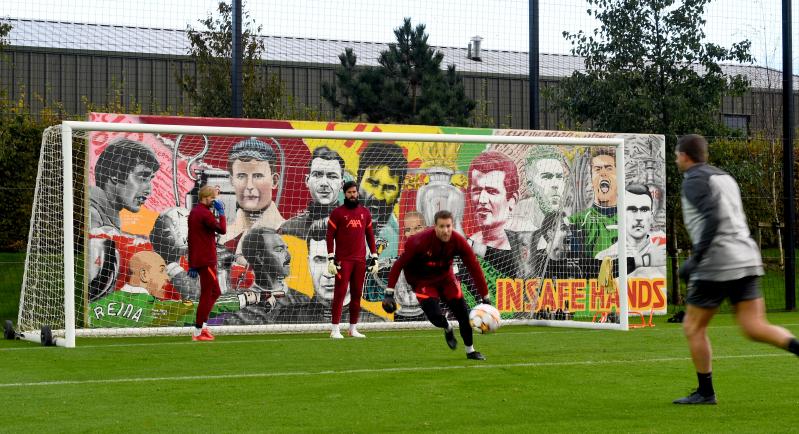 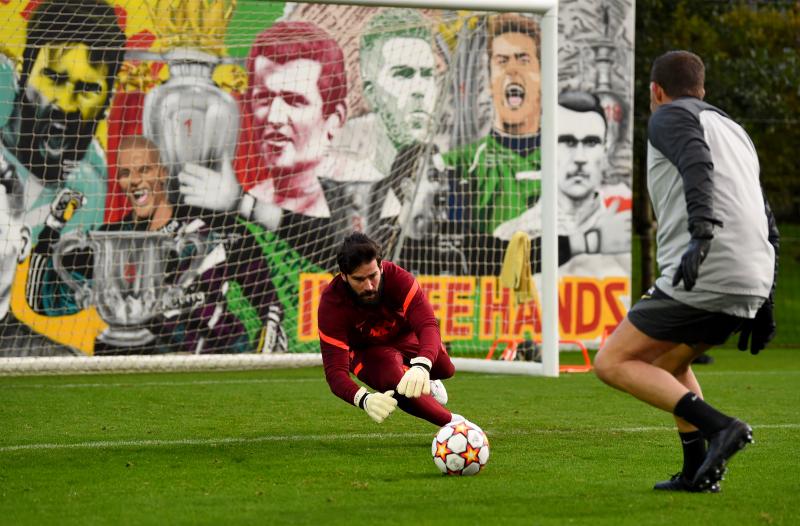 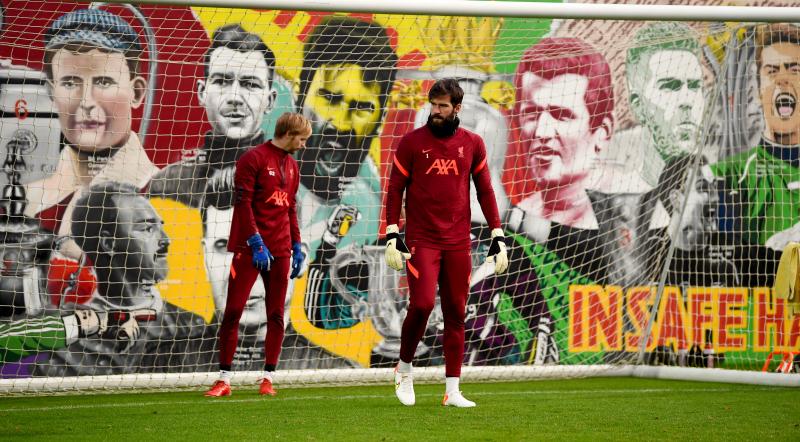