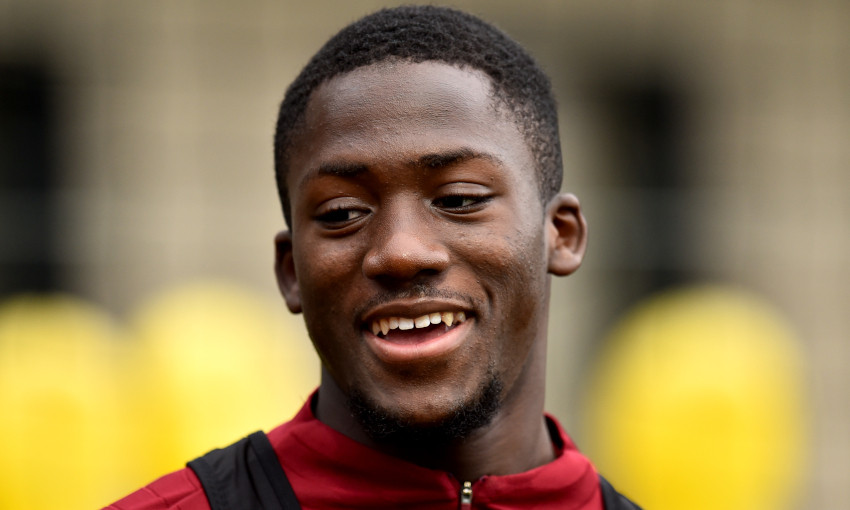 Ibrahima Konate is embracing the need to compete for playing time at Liverpool.

The summer arrival from RB Leipzig has made four appearances at centre-back so far in 2021-22, with Jürgen Klopp able to rotate between five senior figures in the position this season.

Konate is staking his claim alongside Joe Gomez, Joel Matip, Nathaniel Phillips and Virgil van Dijk as the Reds juggle three competitions and a fourth to come when they enter the FA Cup in January.

The No.5 was prepared for such a scenario when he made the move to Anfield and is happily undertaking the work he feels necessary to get the call from the manager.

“For sure it is not easy because every player wants to play, you know? But I know I am young and I need to work to play. I was in Germany and now I am in the Premier League in Liverpool, one of the best teams in the world,” said Konate in the latest edition of the official Liverpool FC magazine.

“It is not easy to come and play automatically at Liverpool. I know Jürgen, I know what he does and of course I need to work. I hope with time this [being selected] will be automatic. I will work for this.

“Everything is good. I love the challenge and, for sure, the Premier League is not the same as German football. The intensity is different and you have a lot of big players here. It is not easy, but we play football for that.”

Konate’s personal objectives are matched by his ambitions for the team overall. 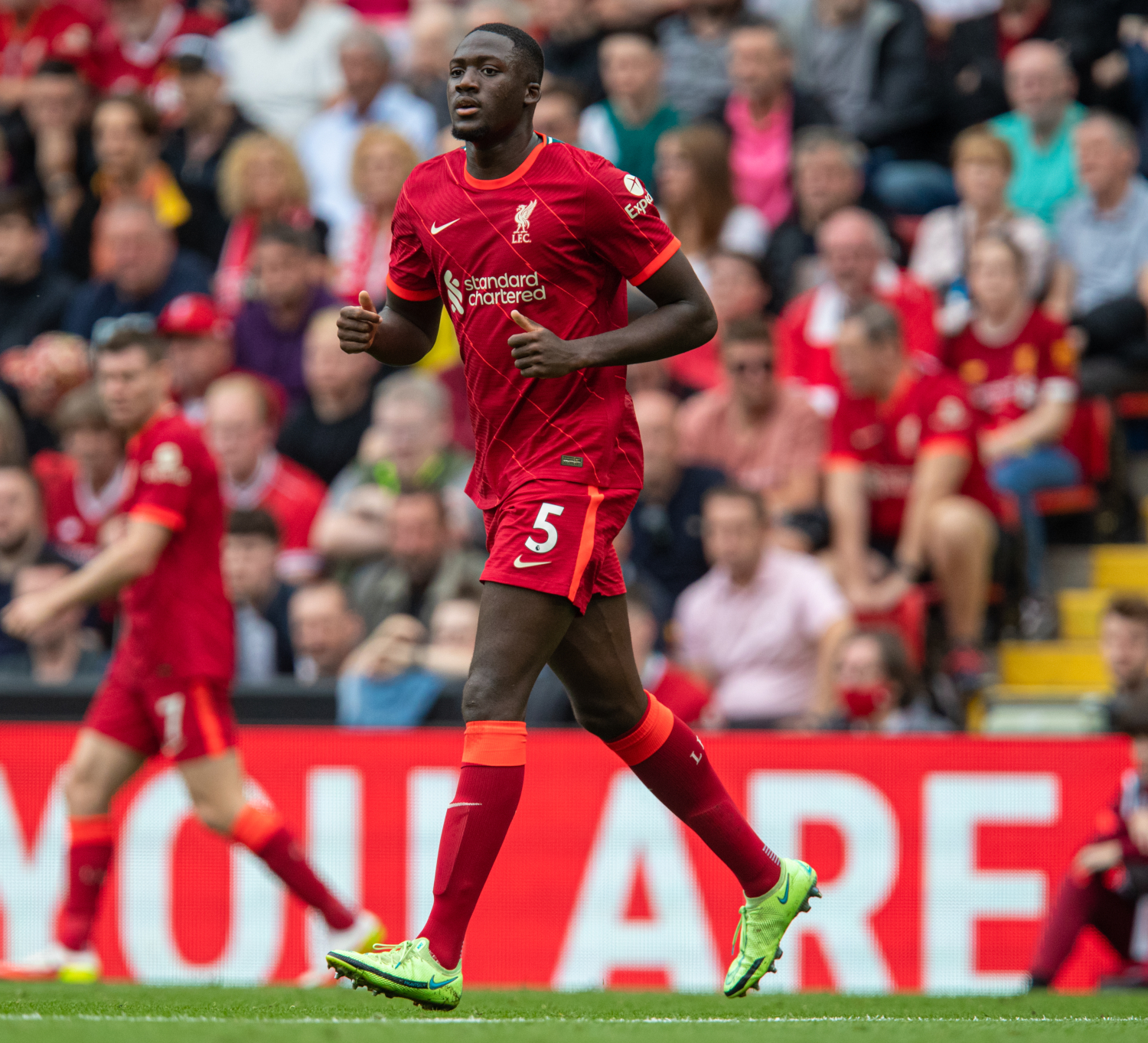 Though Liverpool tasted their first defeat of the campaign before the current international break, they are just four points off the leaders in the Premier League, have already booked a spot in the Champions League last 16 and will face Leicester City in the Carabao Cup quarter-finals next month.

The French defender does not wish to look too far into the future but feels sure Klopp’s men have the quality required to target silverware this term.

Konate said: “Of course, who doesn’t have this ambition to win the Premier League? But for now I think we need to be focused game by game.

“We have Premier League, we have Champions League – we have lots of games, but with this team I think we can do a big thing this season. Winning both is not easy. But if we can, then why not?”

A by-product of sustained progress and success with the Reds would likely be a debut senior international appearance for Konate.

Representing France at the top level is another item on his to-do list, having done so at multiple youth levels so far in his career.

“If you are good for the club you will go to the national team, especially if you are with a big team in Europe,” added the 22-year-old. “I am focused on the club and I need to play more. I need to improve every day.

“When I was in Germany and I had to go to the national team it was very good for me because I was with my friends, who are like my family, but now I am at Liverpool and I am focused on the team. I am with big players in this team and I can just learn every day.”