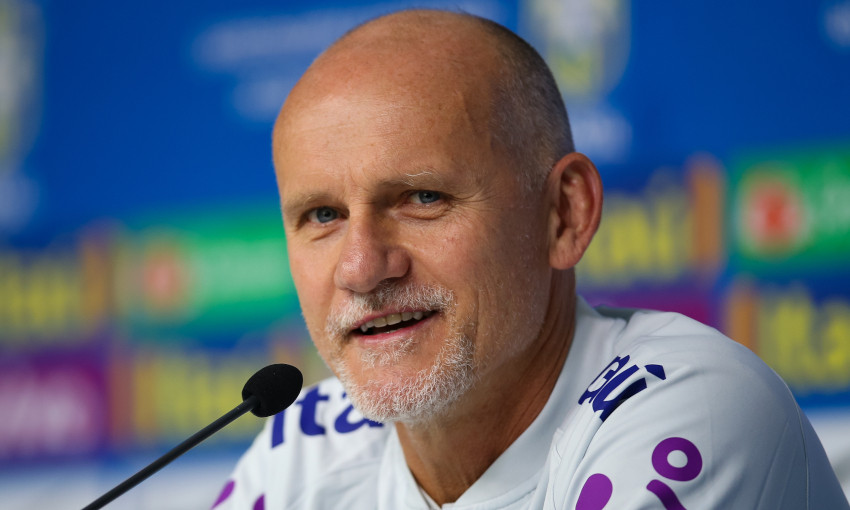 Liverpool Football Club can announce a deal has been agreed for Claudio Taffarel to join the club’s first-team staff, with the Brazil legend set to assume the role of goalkeeping coach.

The 55-year-old will join John Achterberg and Jack Robinson in working with the Reds’ ‘keepers at the AXA Training Centre after successfully obtaining a work permit.

He will combine his duties with the position he currently holds with the Brazilian Football Confederation as national team goalkeeper coach during international periods in preparation for the 2022 World Cup finals.

One of the most iconic custodians of the modern era, Taffarel claimed 101 caps for his country during a distinguished playing career, winning the World Cup in 1994 and finishing with a runners-up medal four years later.

He represented several clubs in Europe, including Parma and Galatasaray, before hanging his gloves up in 2003.

Jürgen Klopp told Liverpoolfc.com: “The idea is that, in our opinion, we have now in a lot of positions the best we can imagine.

“In terms of goalkeepers, it means we have Alisson Becker, who for us is the best goalie in the world. We have Caoimhin Kelleher, who we really think is an exceptional, exceptional player. We have Adrian, who has shown his qualities since he arrived here. Then we have Marcelo Pitaluga, then we have Harvey Davies, so we have five goalies in different age groups, which is great but we want to have even more of these guys.

“We want to build kind of our own philosophy in goalkeeping because we all agree it’s its own game, so that’s why we wanted to have another completely different view on it. We spoke to Ali because two of the best goalies in the world are Brazilians and so we found a solution with bringing in Taffarel as a really nice addition to our whole coaching staff. We really think it can give us just a different view again, to look at different things.

“We really want to really be a proper goalkeeping school in world football and so that’s why we’re bringing in a third very, very experienced goalkeeper coach.” 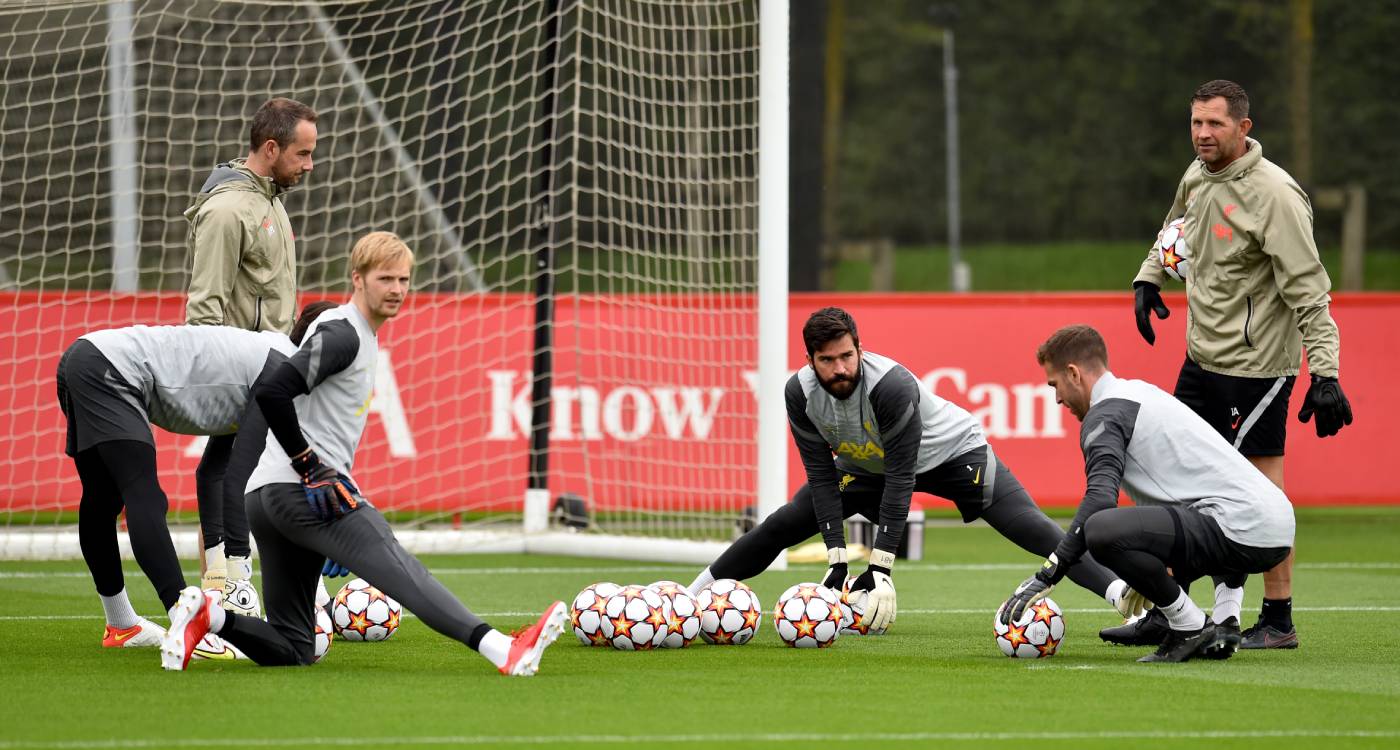 After retiring in 2003, Taffarel re-joined Galatasaray as a goalkeeper coach and would go on to also have two interim spells in charge of the Turkish club in 2014 and 2015.

Klopp believes what he will add to the Liverpool backroom team will perfectly complement the work done by Achterberg and Robinson each and every day in Kirkby.

“Jack is obviously still pretty young in the job and for him it’s great to get knowledge about this kind of philosophy as well,” said the boss. “Where can you get this from usually? You have to make training programmes and fly to different countries, but we’ll get it here first-hand.

“And John is very open for these kind of things and is really happy. He met Taffarel before anyway at the Brazilian national team. John is an encyclopaedia when it comes to goalies, he knows so much about everything to do with goalkeeping.

“Having Taffarel here will be good for John – and Jack – to exchange ideas and analysis. He’s just another hand in a very important part of the game.

“Having different cultures is important at the training ground. We have here Dutch, English, German and now a little bit of Brazilian influence in the coaching staff. It helps for sure.”