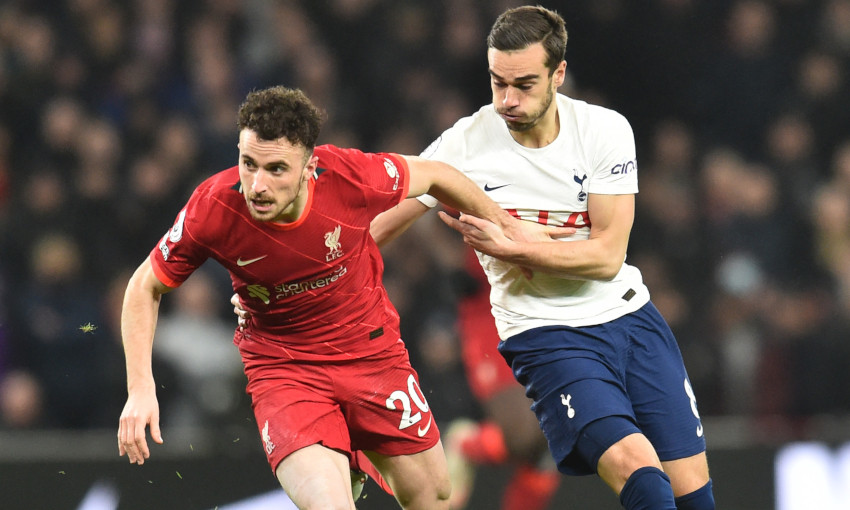 Liverpool will take their point and move on after an ‘intense’ 2-2 draw with Tottenham Hotspur on Sunday, said Diogo Jota.

A compelling Premier League meeting in the capital ended with a point apiece after the Reds had overturned Harry Kane’s opener to lead through Jota’s clinical header and Andy Robertson’s close-range finish midway through the second half.

Son Heung-Min quickly brought Spurs level and Robertson then received a straight red card, leaving the visitors to see out the game – their sixth of the month already – with 10 men.

Jota spoke to Liverpoolfc.com post-match. Read his verdict on how it unfolded below…

Quite a game today – what was it like to play in?

Well, pretty intense. Hard – a hard game from the beginning until the end, a lot of things going on. I think we did a very good first half; second half, they pushed a little bit more forward. They had their chances, we had ours. We have a point and we move on.

Did you feel that before the second half, you had a good spell going into the break?

Yes, I think the first half was better from our side than the second. We also had the red card so we couldn’t push forward in the last minutes like we normally do. But in the end it’s a point and we move on. 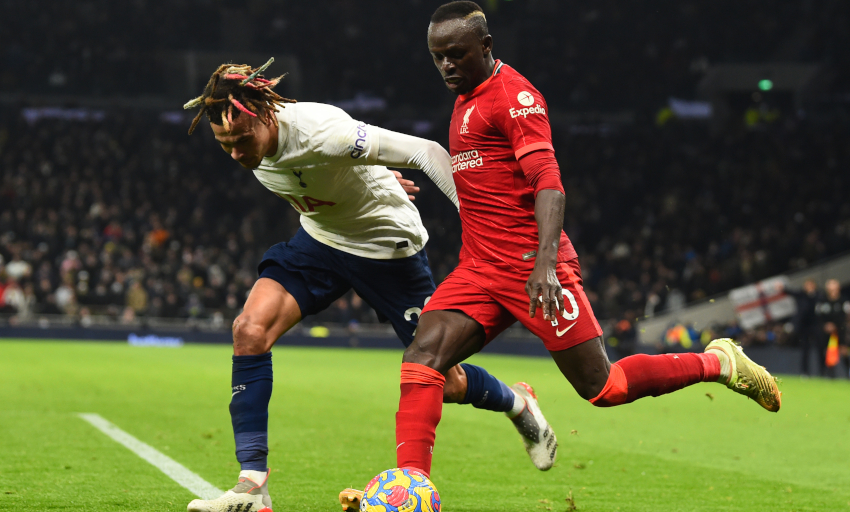 How challenging is it just now with the changes to the team and having to adapt with players in key positions missing?

How pleased are you, given you lost a man in the closing stages, to see this one out and take a point? It could be a big point in the long term…

We wanted to push for the win but after being down to 10 men, playing away, Tottenham, you need to save the point and that’s what we did in the final minutes. So we’re pleased with that.

And are you pleased where you sit as we approach the Christmas period?

Yeah, it could be better, but it could also be worse. I think we are three points away from the first spot now, it’s a game. So it’s not perfect but it’s not bad.