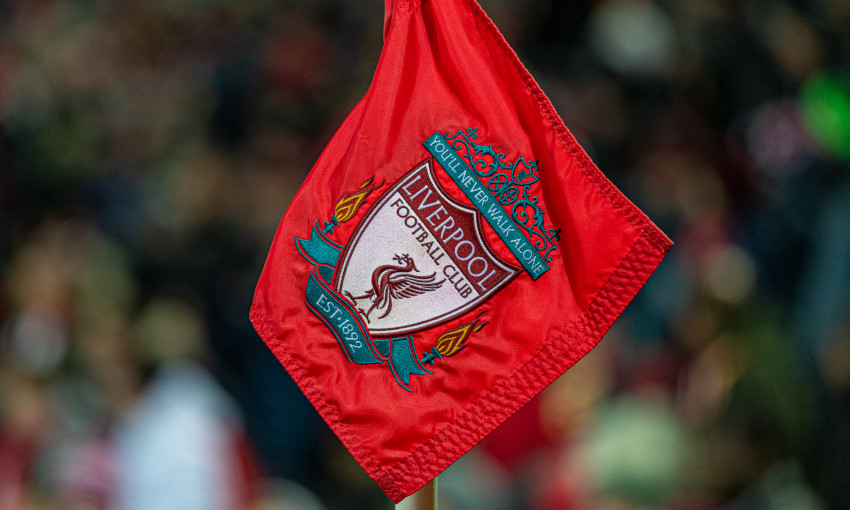 Liverpool Football Club can confirm an application has been submitted for the postponement of Thursday’s Carabao Cup semi-final, first-leg tie with Arsenal due to an escalating number of suspected positive COVID-19 cases and player availability.

The Reds have formally requested to the EFL that the fixture is rescheduled after further suspected positive tests were registered among players and staff, allied to other factors impacting selection, including illness and injury.

Among the considerations which led to today’s application to the EFL is the need for travelling supporters to be given as much notice as possible of any potential postponement.

With no prospect of the current situation improving ahead of Thursday’s fixture and the potential for it to worsen, the club considers it both prudent and reasonable to ask for the fixture to be rescheduled.

Liverpool FC will offer a further update on the application process, as well as the resumption of training, in due course.