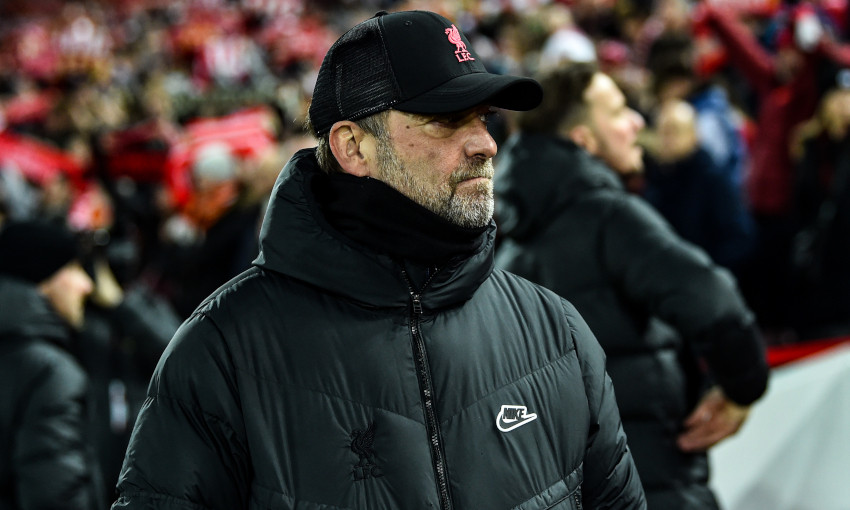 Liverpool have no fresh injury concerns ahead of Sunday’s Premier League meeting with Brentford, Jürgen Klopp has confirmed.

The Reds are set to name the same squad that faced Arsenal in Thursday’s goalless Carabao Cup semi-final, first-leg tie at Anfield.

Speaking during his pre-match press conference on Friday morning, Klopp said: “As far as I know, no real injuries.

“We got knocks last night: Robbo got a knock, Virg got a knock, Millie got a knock, but last night directly after the game, the medical department told me all will be fine, but there is a night between then and now so we will see that.

“But no ‘injuries’ so far, so it means same squad available like for the game last night.”

Meanwhile, Klopp confirmed Divock Origi has stepped up his rehabilitation from the injury that has kept him out of Liverpool’s last eight matches.

“Yesterday he was outside running and looked really good, so I think he will not be too far away,” said the boss.