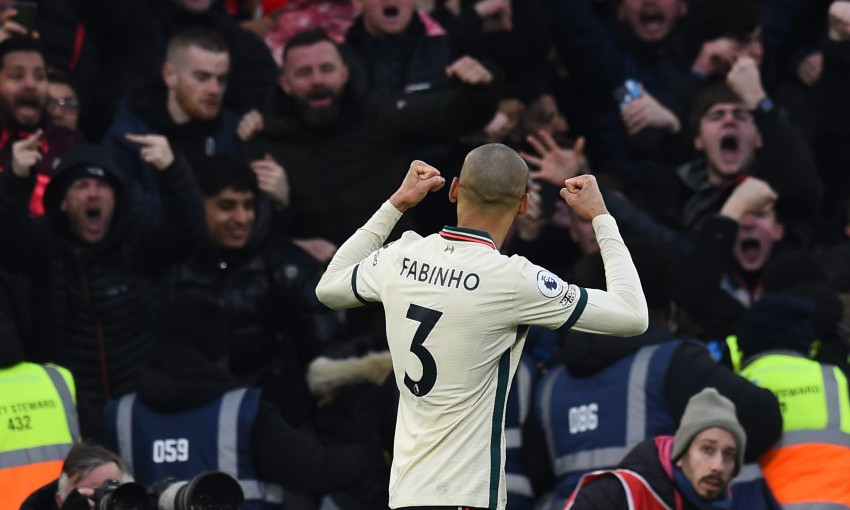 Enjoy a fresh look at Liverpool's 3-1 win at Selhurst Park in Inside Palace.

Fabinho's late penalty added to first-half goals by Virgil van Dijk and Alex Oxlade-Chamberlain as the Reds claimed an important victory in south London on Sunday.

Take a look at the previously unseen footage - including of the away end - captured by LFCTV GO's cameras in the video here.