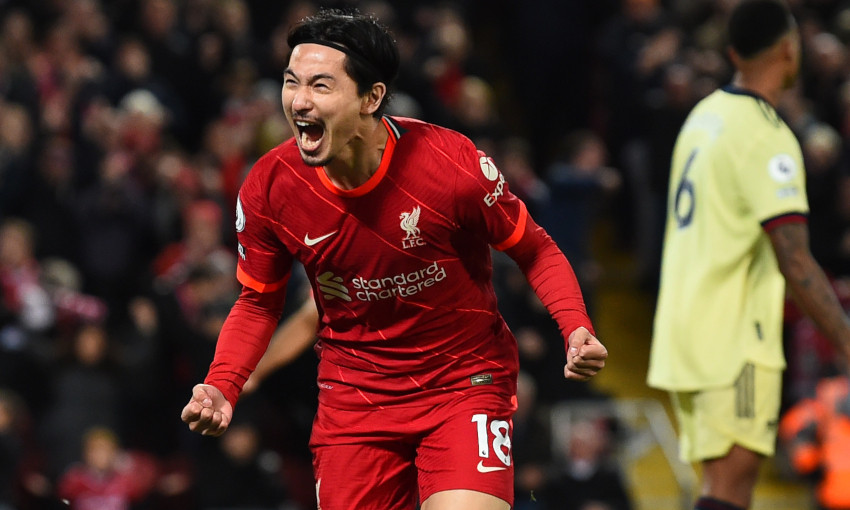 Earlier this season, Takumi Minamino became the 13th player in Liverpool FC men's team history to score within one minute of coming on as a substitute.

The No.18 needed just 44 seconds from his introduction during November’s Premier League win over Arsenal to find the back of the net with a tap-in from Trent Alexander-Arnold’s cross.

Minamino made another rapid, if not quite so instant, impact versus Brentford at Anfield 10 days ago, firing in the Reds’ third goal of that afternoon two minutes and 36 seconds after taking to the pitch.

The Japan international’s helpful knack sent us into the archives for a closer look at the club’s fastest-scoring substitutes, courtesy of LFC statistician Ged Rea.

Fittingly, the first Liverpool player ever to net within a minute of coming on was ‘Super sub’ himself, David Fairclough, back in November 1976.

His 76th-minute effort off the bench in a league fixture at Sunderland was a trick that would be repeated on only four more occasions before the turn of the century.

Liverpool substitutes who have scored within a minute

Michael Owen was the first Reds player to do so in this millennium and is still the only man to have struck within 60 seconds of his entry for the club in a European fixture, his effort coming in the latter stages of a UEFA Cup tie at Slovan Liberec in November 2000.

The feat has become notably more frequent during Jürgen Klopp’s time in charge, with 36 per cent of all cases occurring since the German was appointed manager.

Divock Origi was the first of his reign – a strike sealed with a kiss from a supporter at Aston Villa on Valentine’s Day 2016 – and Minamino the most recent two months ago. 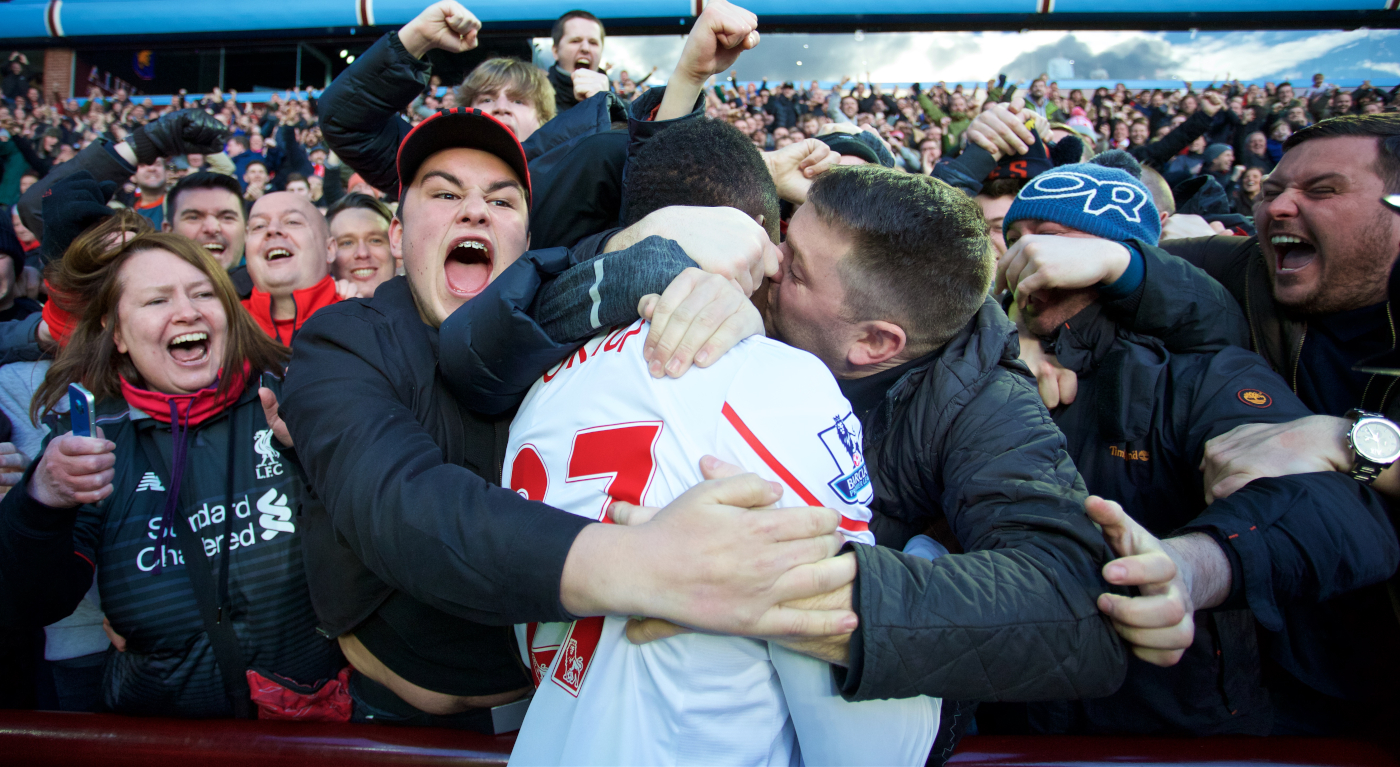 In between, Daniel Sturridge was twice able to celebrate a goal just a minute after coming on, making him the only Reds player ever to accomplish it more than once.

Sturridge’s instantaneous contributions were against Stoke City in December 2016 and West Ham United in August 2018, both on home soil.

To date, there have been a further 10 instances of a Liverpool player scoring within two minutes of their introduction as a substitute – including, remarkably, two in the same game.

Both Florent Sinama-Pongolle and Neil Mellor netted mere moments after coming on during the iconic Champions League comeback against Olympiacos at Anfield in December 2004.

Liverpool substitutes who have scored within two minutes