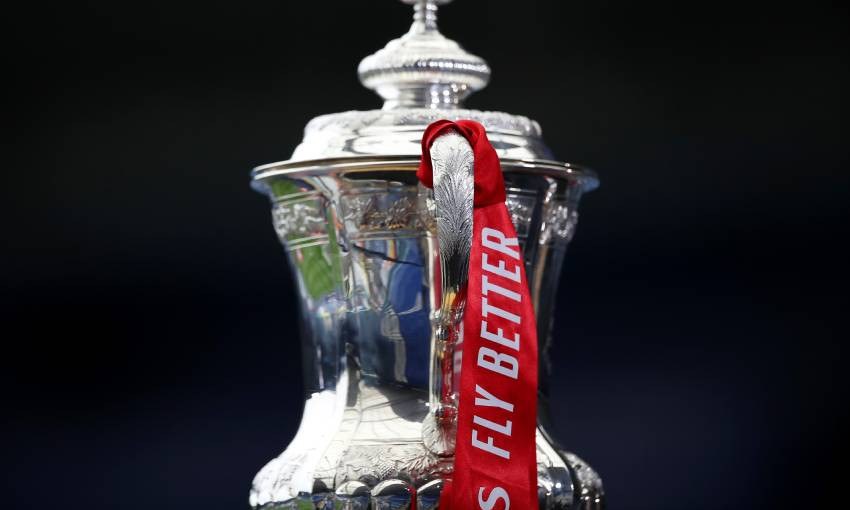 Liverpool will host Norwich City at Anfield in the fifth round of the Emirates FA Cup.

The Reds set up the all-Premier League affair with a 3-1 victory over Championship side Cardiff City on Sunday afternoon.

Fifth-round ties are scheduled to be played in the week commencing Monday February 28, with fixture and ticket details to be confirmed in due course.