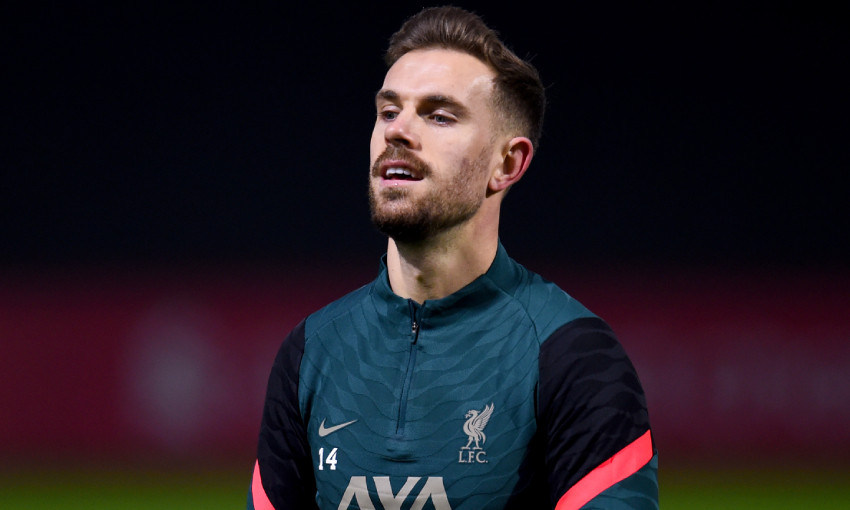 Jordan Henderson should be available for selection when Liverpool travel to Burnley on Sunday, Jürgen Klopp confirmed.

The captain sat out Thursday's 2-0 win over Leicester City in the Premier League due to a minor back injury.

Speaking at a press conference on Friday morning, Klopp offered an update on the fitness of Henderson, Joe Gomez and Divock Origi.

He said: "Hendo, yes, definitely will be back.

“That's the plan, was the plan before the game and is still the plan now. If nothing happens, he will play on Sunday.

“The other two were not injured. What I said, it didn't happen a lot that we have these quality players and then they couldn't make the squad.

“For Joe, it was the situation that we have to make the decision – do we want to have a second centre-half on the bench or not?

“Div is not too long back in training after his injury, so that was the decision there. But both will train fully.”