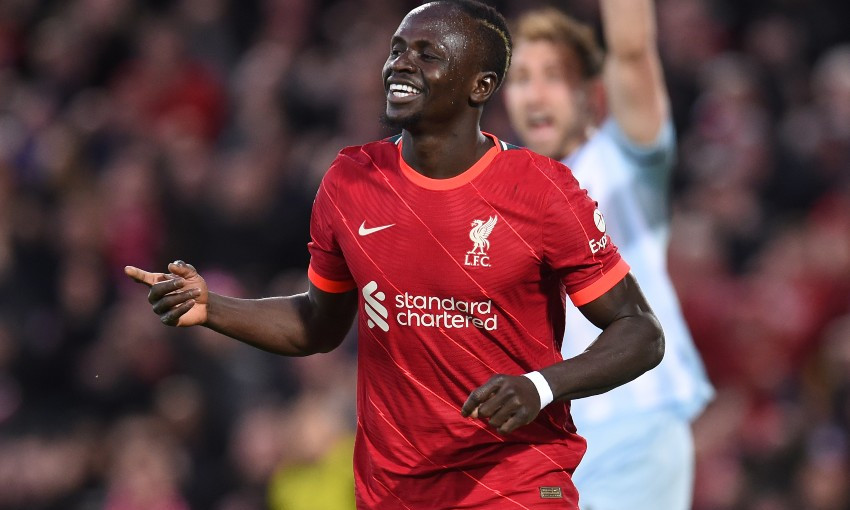 A predatory strike from the Senegalese was sufficient to claim a seventh successive top-flight victory for the Reds, who battled their way past the resilient visitors at Anfield, where Trent Alexander-Arnold, Andy Robertson and Naby Keita each made crucial defensive interventions to preserve the clean sheet.

Jürgen Klopp’s side have now reeled off 12 consecutive wins in all competitions and will watch on as City host Manchester United on Sunday. 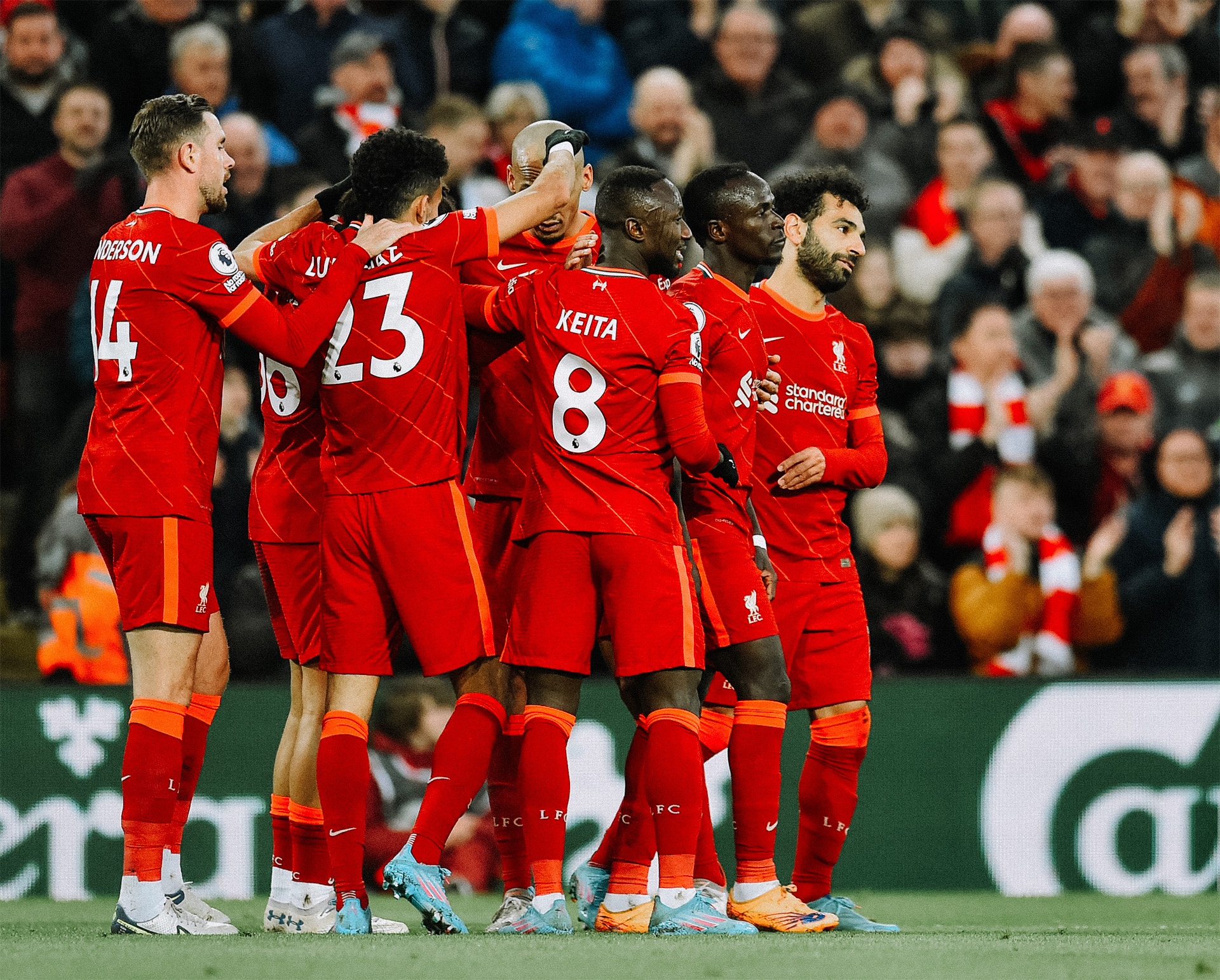 Klopp made eight changes to his XI, with only Alisson Becker, Ibrahima Konate and Jordan Henderson retaining their places from the midweek win over Norwich City.

Luis Diaz joined Mohamed Salah and Mane in attack, while Keita was fit to start and Curtis Jones was named among the substitutes.

There was a clear intent about Liverpool’s early work and the Reds could have gone ahead inside the opening two minutes.

Quick thinking off a dead ball from Alexander-Arnold sent Salah through on Lukasz Fabianski, but the West Ham goalkeeper was equal to the No.11’s attempt.

Only a last-ditch tackle by Craig Dawson then thwarted Salah, before the effervescent Egyptian dragged a shot wide after Diaz had seen an inventive volley blocked.

Having navigated their way through a testing first 15 minutes, West Ham offered a glimpse of their own attacking threat when Michail Antonio saw a half-volley turned over the crossbar by Alisson.

Alisson again denied Antonio when the Hammers forward cut inside from the left and shot – and, within minutes, the Reds led thanks to Mane.

Keita drifted a fine pass to Alexander-Arnold, who chested down and delivered a low cross-cum-shot. Mane had already sensed the opportunity and ghosted off the back of his marker, enabling him to convert his 14th goal of the season.

Liverpool duly pressed their foot down on the accelerator and Diaz’s electric run from inside his own half brought Anfield to its feet. The Colombian’s surge was eventually brought to a halt by Kurt Zouma’s foul and Alexander-Arnold narrowly missed the target with the resulting free-kick.

Both teams saw attempts cleared off the line before an entertaining first half came to a close.

First, a sliding Diaz was denied by Aaron Cresswell following Alexander-Arnold’s delivery, with the Reds’ No.66 then showing his defensive capabilities by straining to clear Pablo Fornals’ dink over Alisson and the ensuing follow-up.

Immaculate defending by Robertson, who raced back on the cover to tackle after a rare miscalculation from Virgil van Dijk, prevented Jarrod Bowen from having a clear shot within minutes of the restart.

Diaz was beginning to emerge as the game’s dominant attacker by the midway point of the half and the No.23 curled narrowly wide after being supplied by Mane.

However, West Ham should have drawn level with 20 minutes remaining.

Tomas Soucek found Manuel Lanzini in the area and the Hammers’ No.10 had only Alisson to beat but, under pressure from Alexander-Arnold, he leant back and skied his shot from close range.

The vibrant Diaz then whistled a rising drive just wide at the other end but, with time running out, West Ham committed more in attack and Keita and Robertson combined doggedly to intervene and stop Antonio from equalising on the break.

With the stakes so high, the tension was palpable inside Anfield as the clock ticked down, but the Reds held their nerve to seal a huge three points.