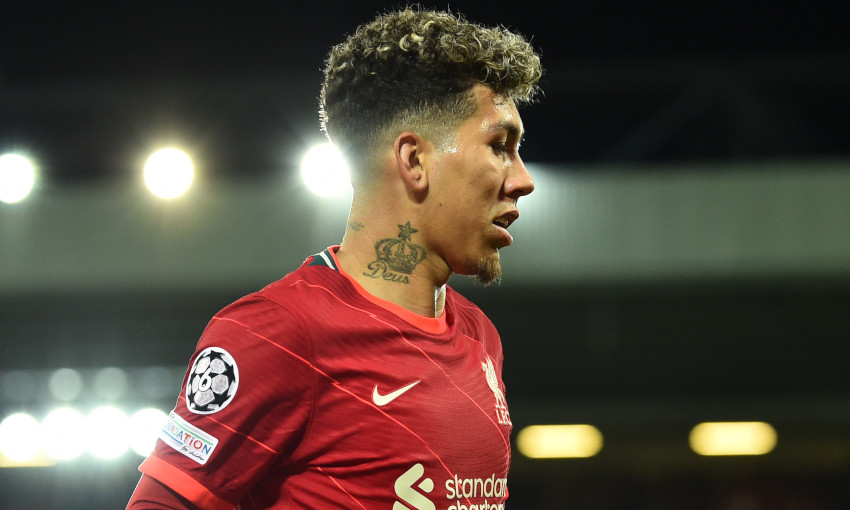 Jürgen Klopp offered an update on the condition of the Liverpool squad ahead of Saturday’s Premier League clash with Newcastle United, with Roberto Firmino set to miss the trip to St James’ Park.

The forward has been forced to sit out of the Reds’ last three matches due to a foot injury and has yet to return to full training.

Meanwhile, Kostas Tsimikas has resumed work at the AXA Training Centre after illness ruled him out of Wednesday’s Champions League fixture with Villarreal, but Curtis Jones missed Thursday’s session.

Speaking during his pre-match press conference, Klopp said: "We had a little bit, and I hope it didn't actually extend or get bigger, but a little problem with a little diarrhea stuff, Curtis and Kostas. Kostas was back yesterday, Curtis couldn't train yesterday. So, these two boys were out [against Villarreal].

"Bobby, it is not a serious injury, we are all still kind of convinced, but it takes now a little bit longer already than we all thought, especially Bobby thought as well.

"He will not be ready for tomorrow, Bobby. He didn’t train yet. We have to get further information and find a way to get him back.