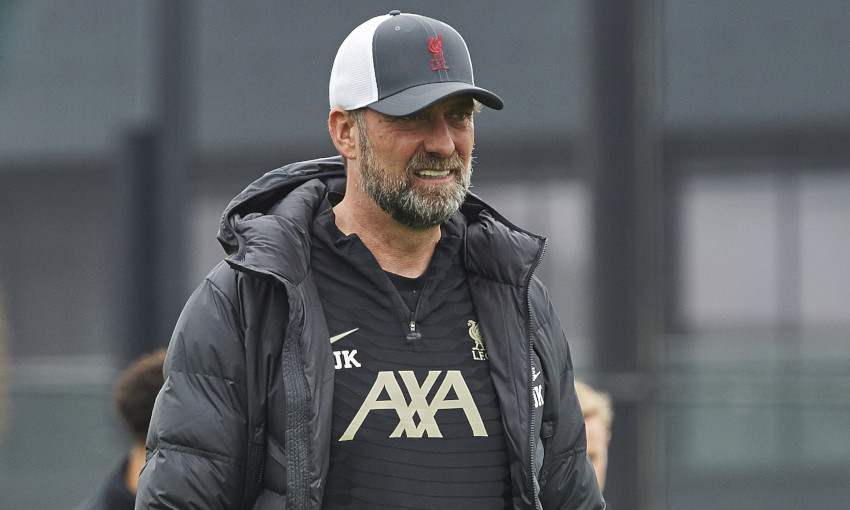 Jürgen Klopp will assess his squad's physical condition today before considering his line-up for Liverpool's clash with Southampton.

Having lifted the Emirates FA Cup following extra-time and penalties against Chelsea at Wembley on Saturday, the Reds head to the south coast for their penultimate Premier League fixture of the season on Tuesday night.

Mohamed Salah and Virgil van Dijk were both withdrawn as precautions during the final, while Andy Robertson was taken off in the latter stages due to cramp.

Asked for an update on who is available to face Saints, the manager told his pre-match press conference on Monday: “This process has not finished yet because we only played the 120 minutes two days ago.

“We have to see who is able to help. The 30 extra minutes [at Wembley] made a big difference, but we have to see.”

On Fabinho’s ongoing recovery from the muscle injury he sustained at Aston Villa last week, Klopp added: “Very well, but he will not be involved tomorrow. But very good.”