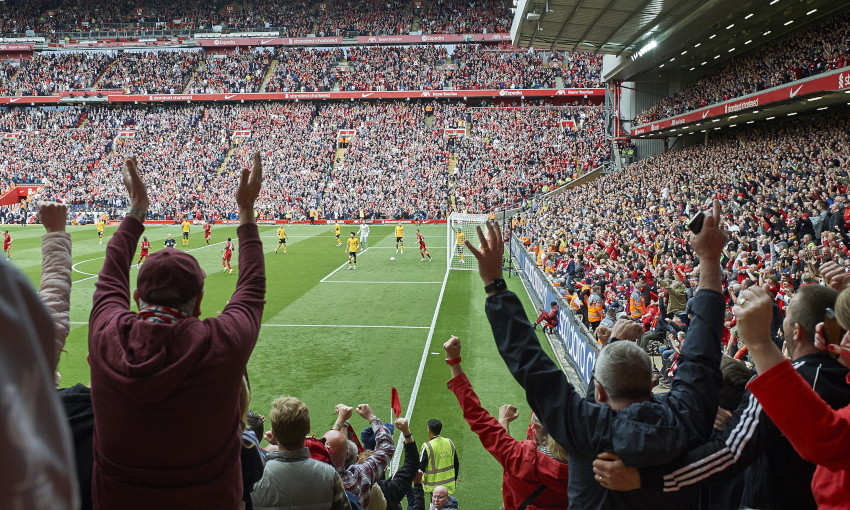 Take a behind-the-scenes look at the final day of the Premier League season with Inside Anfield.

Liverpool wrapped up their top-flight campaign with a 3-1 comeback victory over Wolverhampton Wanderers on Sunday, narrowly missing out on the title despite goals from Sadio Mane, Mohamed Salah and Andy Robertson.

With the game the Reds’ last at home this term, the squad and staff – Carabao Cup and Emirates FA Cup winners already – conducted a lap of appreciation post-match and there was a special farewell to Divock Origi.

See what our cameras captured before, during and after the clash in the video below.