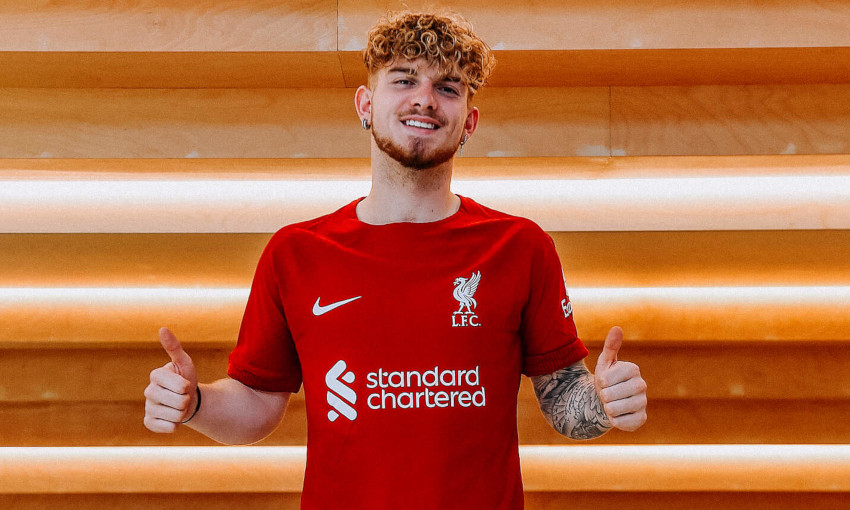 Harvey Elliott has revealed his anticipation to link up with the new additions in Liverpool's squad this summer.

Jürgen Klopp's ranks for 2022-23 have been bolstered by the signings of Darwin Nunez, Calvin Ramsay and Fabio Carvalho.

Elliott is excited at the impact the trio can have on the trophy-chasing Reds and is looking forward to welcoming them to the club when pre-season begins.

"It's just more talent to the group really, with the boys coming in," the 19-year-old told Liverpoolfc.com. "They're going to help us as a team, as teammates and as people as well.

"So, it's nice to have new people come through the door and, like always, we're going to look after them and bring them in as a team and support them – especially Fabio, it's been a long time since I've last seen him and played with him.

"To have him in a red shirt, he'll showcase his talent very soon, that's for sure, and show Liverpool and the fans why we signed him.

"I'm just very happy that I'm going to be playing with him soon and I just can't wait to see how the boys do and get on."

Elliott and Carvalho will become teammates for the second time in their short careers, having played with each other in Fulham's academy set-up.

Portugal U21 international Carvalho heads to Anfield after a brilliant season with the Cottagers, helping them clinch the Championship title with 10 goals and eight assists. 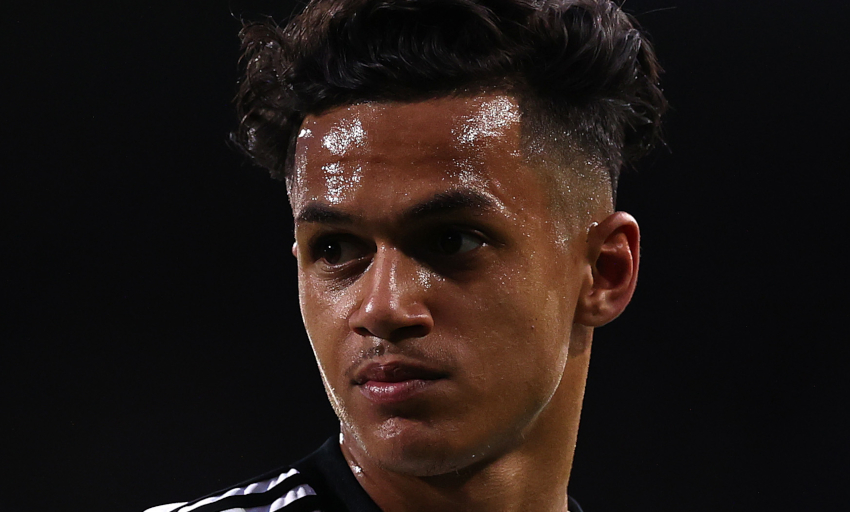 "He brings everything, in all fairness," Elliott said. "He has a great attitude, he has the flair, the skill, the determination and he can score and assist as well.

"It's been a long time, as I said, and to hopefully share the pitch with him again and to have that link-up, it'll be great and I'm just looking forward to it.

"Hopefully he can show everyone why we signed him."

Elliott himself heads into the upcoming season with a new squad number and fresh motivation. 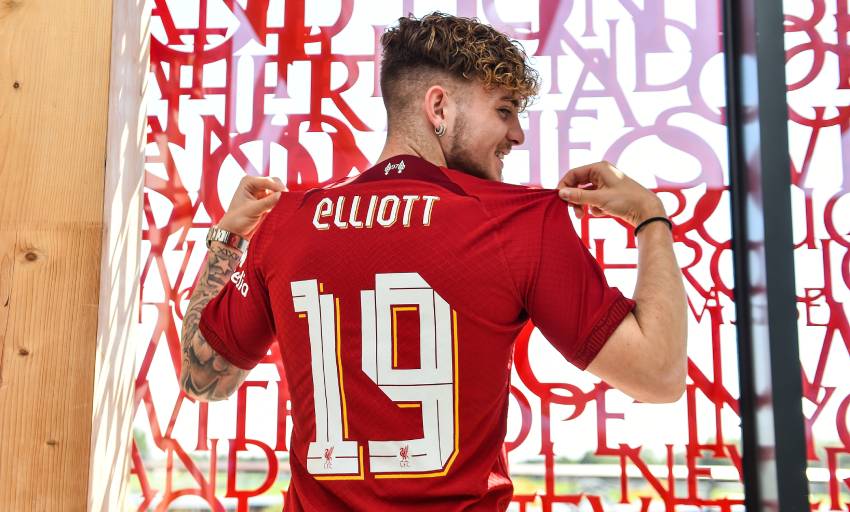 Looking ahead, he said: "I can't wait, especially after last season's disappointment towards the end.

"I just can't wait to get back and get going again with the boys and work that extra [bit] harder just to make sure we hopefully can top off another great season.

"There's a lot of hard work to do throughout the season but I'm just so excited to get back and to be able to put the shirt on again and to play for Liverpool.

"As everyone knows, it's the boyhood club of mine, so it's always a pleasure to put this shirt on and to go out and play. I'm just looking forward to doing it."

On his summer break, Elliott added: "It's been OK, not too bad. I've still kept myself going, because obviously you need to through the off-season.

"But, to be honest, I'm ready to come back and ready to play again. It's been a busy season to say the least and a lot of things have happened throughout the season.

"But I feel like there's a point to be proven this season for myself and I'm just looking forward to doing it and doing what I can to make sure I'm in the perfect position to come back into pre-season to be firing again."