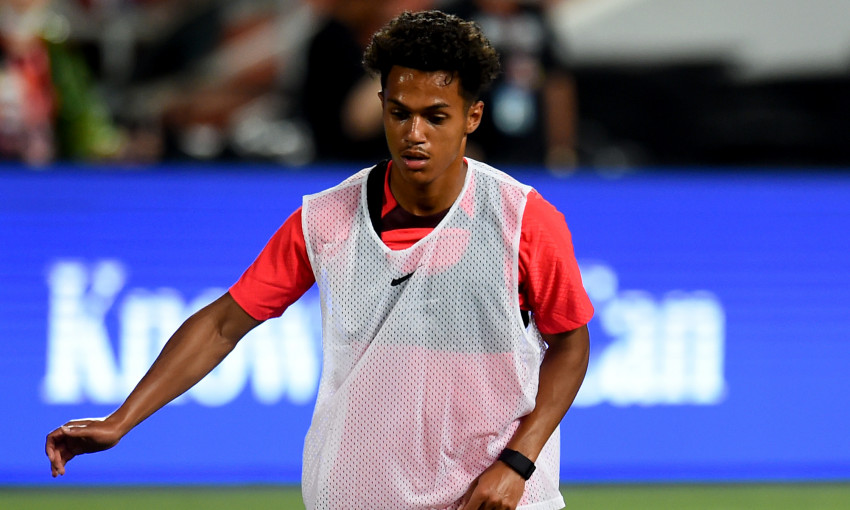 Fabio Carvalho starts and Darwin Nunez is on the bench as Liverpool take on Manchester United in Bangkok in their first pre-season fixture of the summer.

The Reds also name Alisson Becker, Jordan Henderson and Luis Diaz in their starting line-up at the Rajamangala Stadium – and they are joined by Academy youngsters Luke Chambers and Isaac Mabaya.