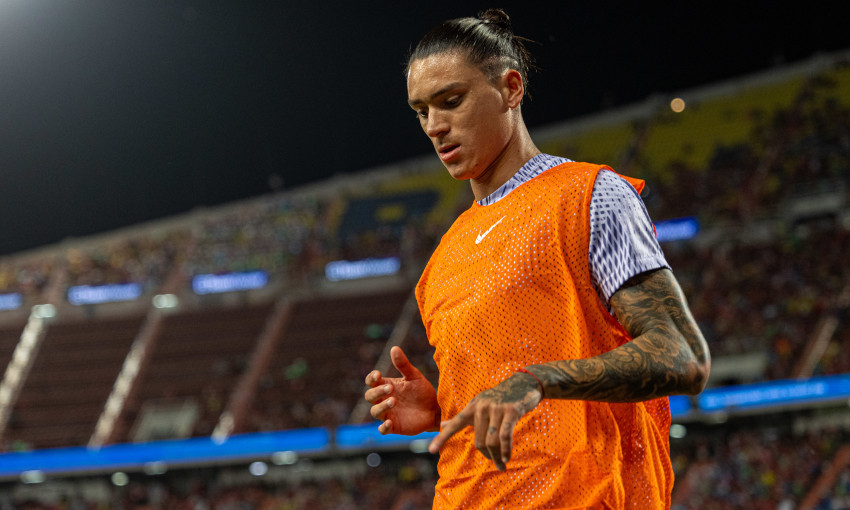 Enjoy the access-all-areas story of Liverpool's opening pre-season fixture in Bangkok with the latest edition of Inside Pre-season.

Jürgen Klopp's players were put through their first match action on Tuesday against Manchester United at Rajamangala Stadium.

The Reds opted to field three separate XIs during the 4-0 friendly defeat by Erik ten Hag's squad in Thailand.

LFCTV GO's cameras were present to capture exclusive behind-the-scenes footage of the game in the video below.