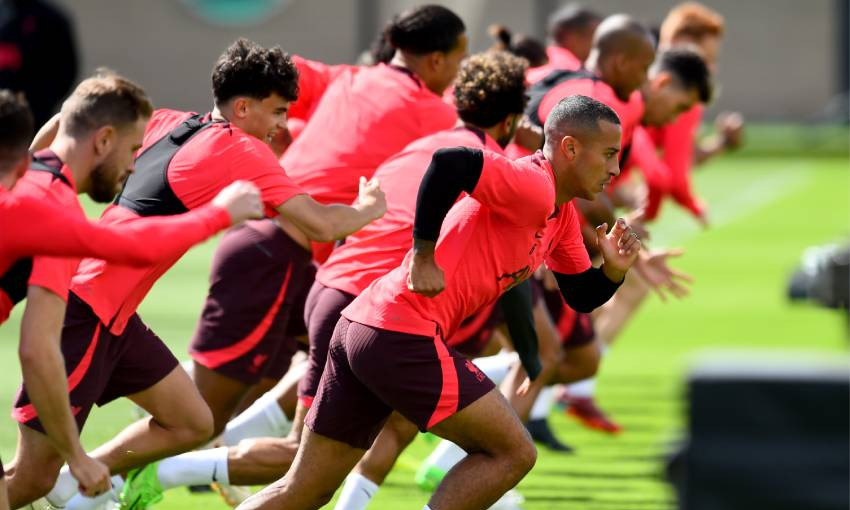 Liverpool look set to have Alisson Becker back in goal for the Premier League opener away at Fulham on Saturday.

The goalkeeper is the only confirmed returnee from the Reds' injury list, though Naby Keita will be assessed ahead of the 12.30pm BST kick-off at Craven Cottage.

Newly-promoted Fulham are expecting to be without Nathaniel Chalobah and former Liverpool player Harry Wilson for the contest.

Offering an update on Friday, Jürgen Klopp told reporters: "Ali [is] fine... Naby is ill, but I think he will be back today the first day.

"I underestimated it a little bit when I said he will definitely be fine. He came in yesterday and still showed some little symptoms, no COVID but it is not right. I guess he will be back today."

But James Milner could make his 200th Premier League appearance for the club, while Thiago Alcantara is one away from bringing up his half-century.

Meanwhile, the 2021-22 Championship winners added Shane Duffy to their ranks on Friday after completing a season-long loan from Brighton & Hove Albion.

“I think it’s the best way to start,” boss Marco Silva said. “The main thing for us is to play at home, be back in the Premier League with our fans with us.

“Big respect to them, but we have to trust in ourselves and do our maximum to enjoy the challenge, and let’s see the result.”