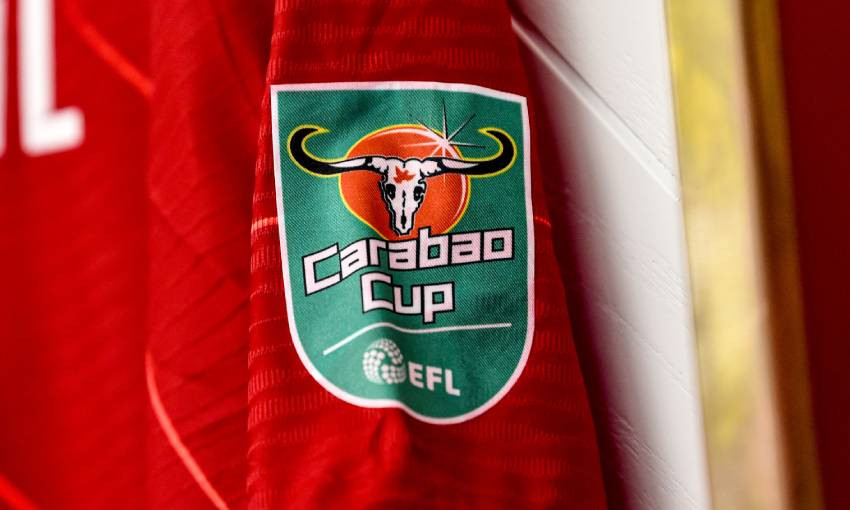 Liverpool will host Derby County in the third round of the Carabao Cup.

The Reds are set to begin their defence of the trophy with an Anfield meeting against the League One side, following Wednesday night's draw.

Third-round ties are scheduled to be played in the week commencing November 7.

Confirmed fixture and ticket details will be announced in due course.