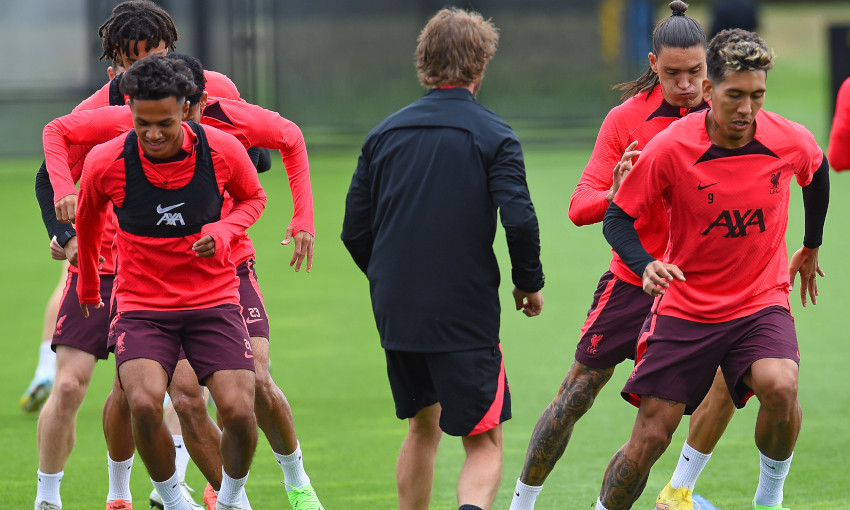 Having starred as Fulham won the Championship title in 2021-22, Carvalho moved to Liverpool in July and featured in every game before suffering a dead leg in last weekend’s Merseyside derby.

The No.28 bagged his first goal for the club with a sumptuous volley during the 9-0 home rout of AFC Bournemouth and then followed up with a dramatic, 98th-minute winner against Newcastle United.

And Firmino explained how Carvalho has swiftly made an impression on his new teammates on and off the pitch since he joined.

“He’s a great player,” Firmino told ELEVEN. “I confess that I had watched some of his games before he came to Liverpool, so I was already impressed by the way he played.

“He’s a star, he’s a great player and now he’s also a very close friend. We are happy to have him here at Liverpool and I know he will help us a lot, with assists, goals and also his character on the pitch.”