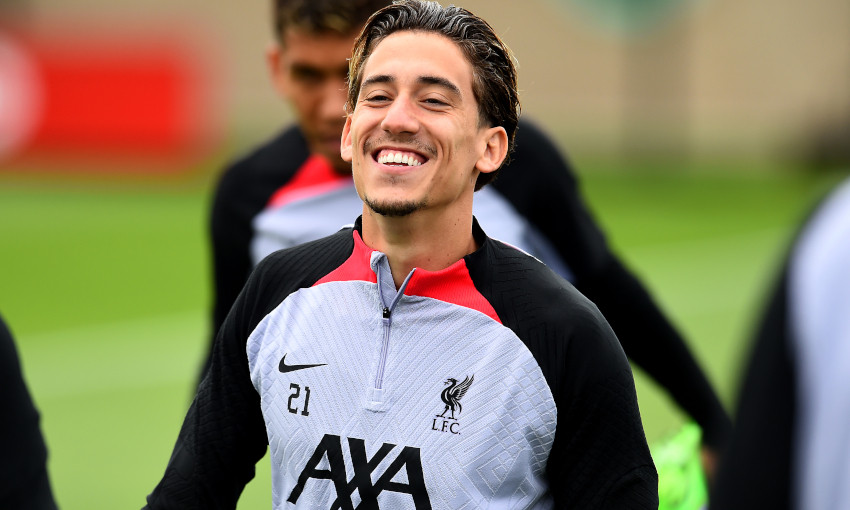 Kostas Tsimikas has revealed the origins of his 'Greek Scouser' nickname at Liverpool.

The left-back considers himself an adopted Liverpudlian now into his third season on Merseyside, having arrived from Olympiacos in the summer of 2020.

A popular figure among the fanbase, Tsimikas credits a member of the backroom staff at the AXA Training Centre for coining his widely-used, city-themed moniker.

The No.21 said in the official matchday programme: "I was with my friend the fitness coach in the gym at the training ground and he said to me, 'You are the Greek Scouser!' And I liked it a lot, to be honest.

"That's why I posted it on Instagram and after that, it was my name. Automatically!"

The Greece international has also been given the honour of a wonderfully crafted chant by Kopites.

"I'm very happy about that," he said. "But I still haven't really heard it in the stadium, so I'm really looking forward to hearing it from the fans inside Anfield!

"I think 'Tsimi, Tsimi, Tsimi' is better than the original song! I'm very, very happy for that and this makes my time here in Liverpool more special."

Tsimikas has endeared himself to supporters with his likeable personality and performances on the pitch for Jürgen Klopp's side.

He cemented his legacy when he won the Reds the Emirates FA Cup last May by converting the decisive penalty in a shootout with Chelsea. 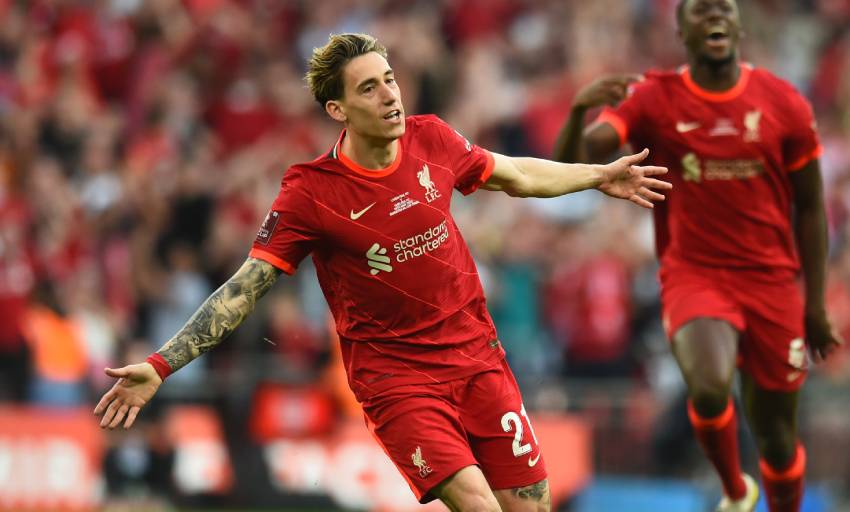 Asked about his best footballing memories, the 26-year-old said: "The best ones for me so far are when we won the Carabao Cup and the FA Cup.

"For me personally, it would be the penalty that I scored to win the FA Cup final shootout at Wembley. I went to our fans and we celebrated the trophy together because every single fan and every single player wanted it so much.

"I was very happy we were able to win that trophy and hopefully in the future we will celebrate more trophies together, and I will have even better memories than these."