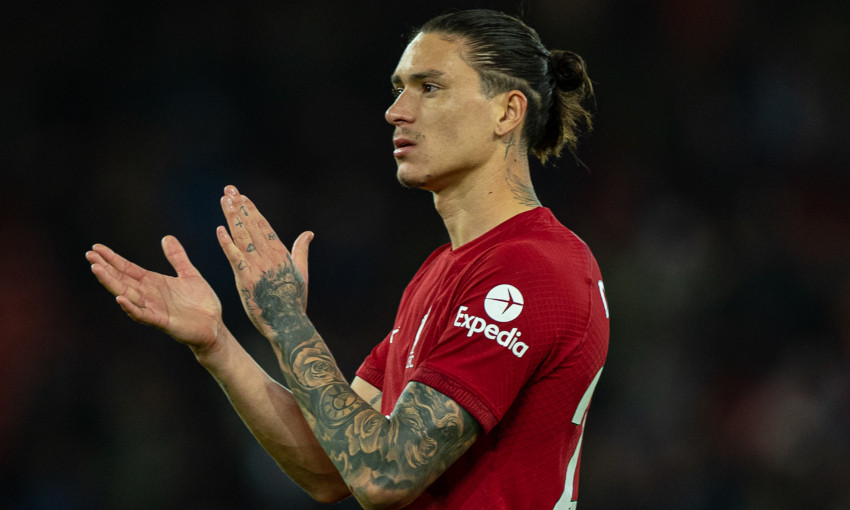 The striker was forced to miss the contests away at Brighton & Hove Albion and Wolverhampton Wanderers due to injury.

But when asked on Friday whether Nunez is 'closer for selection', Klopp told his pre-match press conference: "Yes."

Jürgen Klopp on Darwin Nunez: 'His potential is incredible'