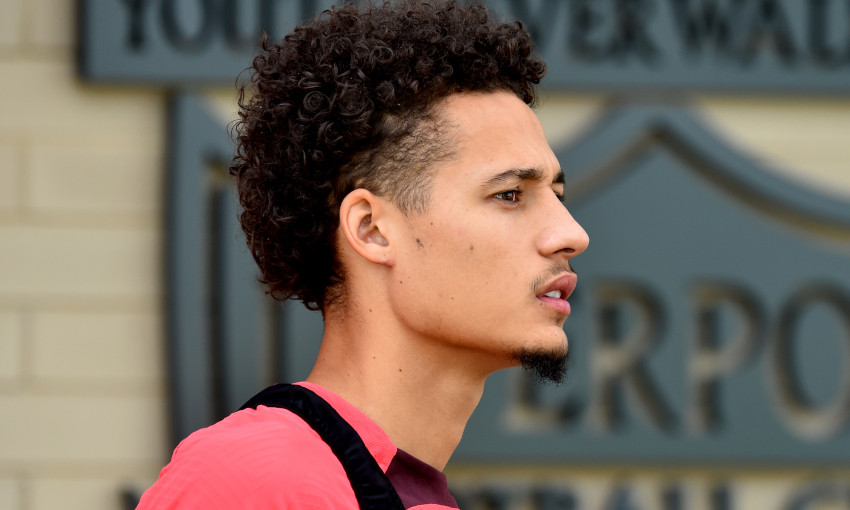 Liverpool have recalled Rhys Williams from his loan spell with Blackpool.

The 21-year-old returns to the Reds after spending the first half of the season with the Championship club, where he made 17 appearances.

Williams featured 19 times for Jürgen Klopp’s team during the 2020-21 campaign and has previously also had stints with Kidderminster Harriers and Swansea City.

Rhys Williams interview | 'This is the biggest week of my life'