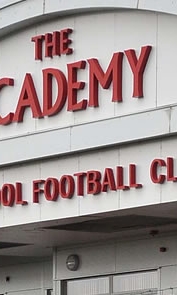 Rodolfo Borrell insists the race for the Premier League Group C title is not over despite seeing his U18 side go down to a 4-0 defeat at leaders Everton on Tuesday afternoon.

The Blues are now six points clear with only one game left to play but the Reds have it in their hands with three left to try and win the league.

"We are disappointed with our performance but the season isn't finished and we will still try to win our remaining games and win the title," said Borrell.

"Everton played well and deserved the win. They stopped us playing our normal game and were clinical.

"In the second half we were a little bit better in terms of better possession but we didn't do enough.

"It was disappointing to find ourselves 2-0 down after eight minutes because we always tell the players how important it is to start well and for them to keep their concentration.

"They didn't give us any space between the lines and it is true to say we didn't create the chances we normally get during a game.

"But we still have a lot to play for. The players must learn from this game and I am very demanding as a coach and I always work them hard."

Borrell's side now have to win their remaining three Academy games but their cause will not be helped by losing four of their team to international duty. 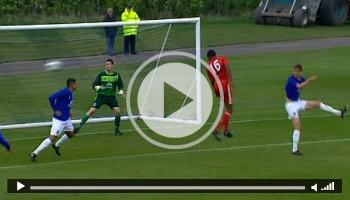 "I have told the lads we need to keep performing at a high level and if we can do that in our final three games then we will have more chances to win," he added.

"Winning is important because it is part of the winning mentality we want these players to have.

"It will be difficult because we need to win our last three games in a row in the space of a few days.

"We lose some players to international duty and the reserves also have their final game against Manchester United at Anfield next week, but I am not using excuses. We just need to keep going and give our best.

"There is a lot of expectation about these players and they have to respond against Sheffield United on Saturday." 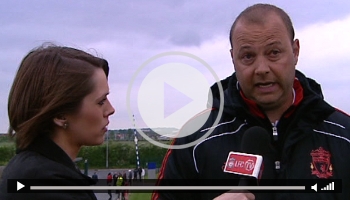