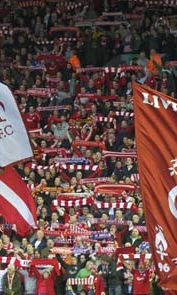 Dirk chasing 50 not out

We have always believed that Liverpool supporters are the most passionate and loudest of all but now it's official, according to research by the Fan Chants website.

The fantastic air of optimism that has been brought back to Anfield following Kenny Dalglish's return on January 8, has played a major role in the Kop claiming the No.1 spot, and we are louder than Manchester United, Everton and big spending Manchester City.

The Reds have knocked FA Cup finalists Stoke City off top spot with noise levels having risen by almost 40 per cent to 95 decibels since King Kenny Dalglish took over as manager in January.

Michael Dennis, Fan Chants managing director said: "We have taken a series of measurements on the terraces of each club's home ground and averaged this out across games and the season."

Everton are fourth on 86 decibels with Wolves, while West Bromwich Albion and Fulham occupy the bottom three spots. 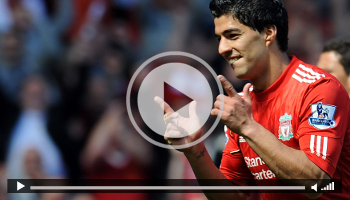