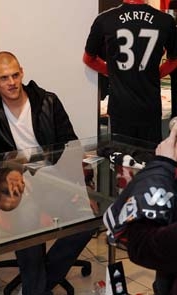 The official launch of Liverpool's away kit for next season drew huge crowds to official club stores across the city yesterday as first team players were on hand to personally sign the new shirt.

Joe Cole and Jonjo Shelvey were at our Anfield store while Martin Skrtel, Maxi Rodriguez, Fabio Aurelio and Martin Kelly spent time with supporters at our city centre stores in Williamson Square and Liverpool One.

Our photographers were out and about to capture these shots of fans meeting some of their Kop favourites. 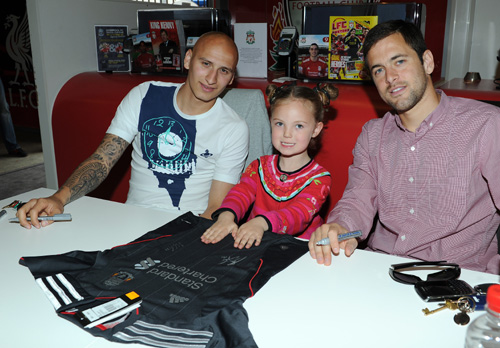 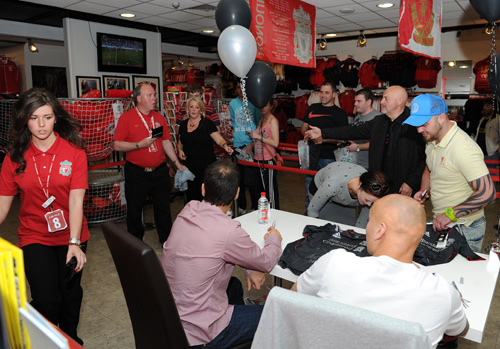 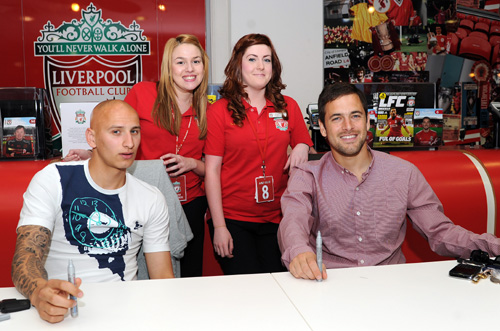 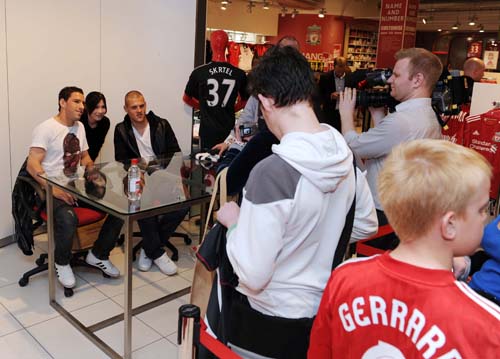 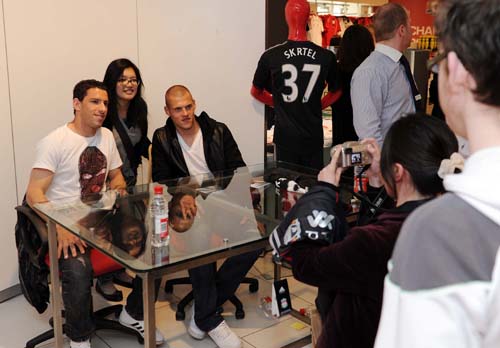 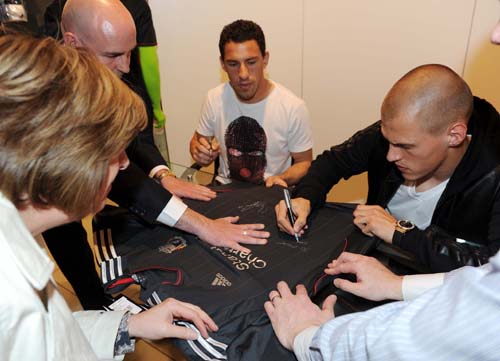 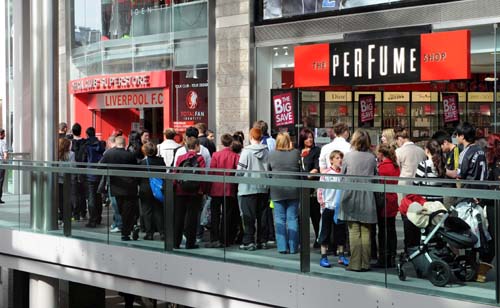 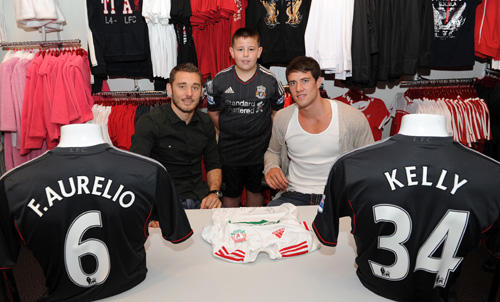 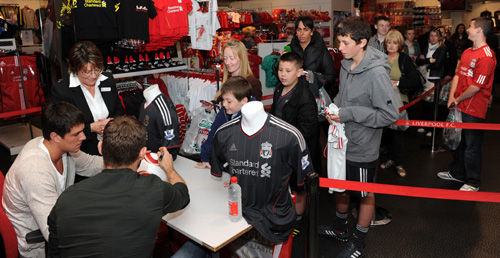 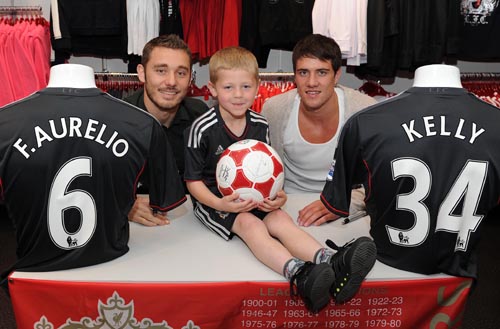 Gallery: Liverpool wear new away kit for the first time