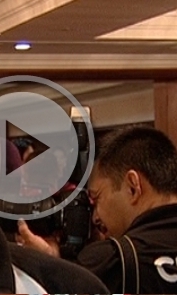 The summer might be upon us but it's been another busy week of content on Liverpoolfc.tv as we've continued to film exclusive content for you to watch online.

As part of our regular weekly feature we present some of the best videos that have been published on LFCTV Online in the last seven days. 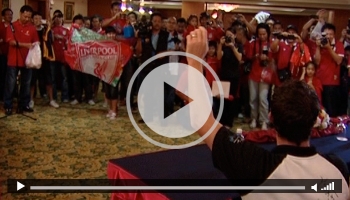 From Albert to Jordan 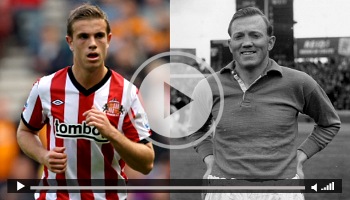 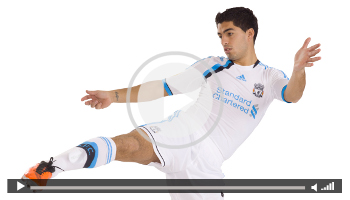 FREE video: Henderson nets a corker during England U21 training 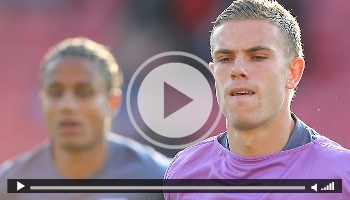 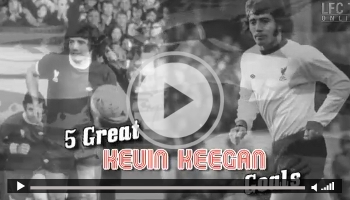 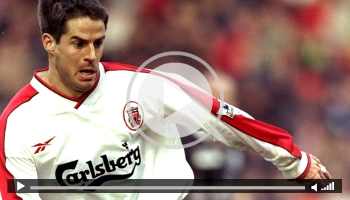 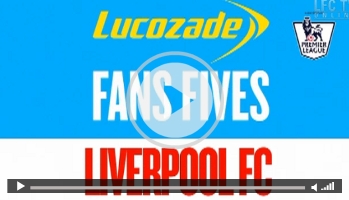 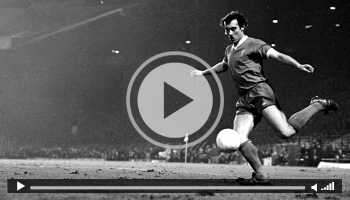 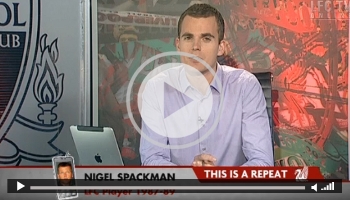 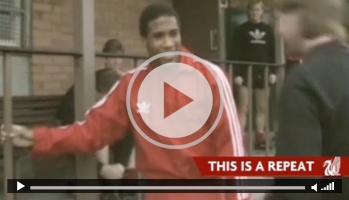 Players sold by Dalglish in his first spell as manager 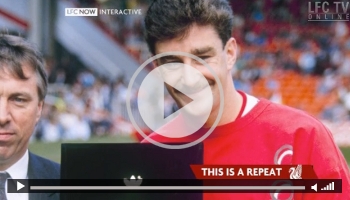 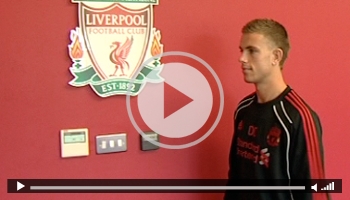 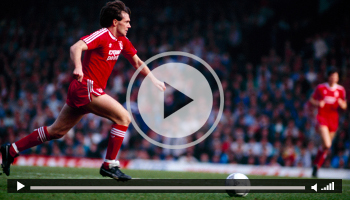 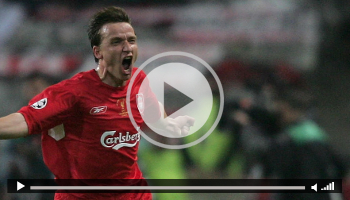 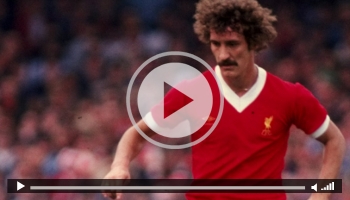 If you don't subscribe to LFCTV Online or your subscription has lapsed, there has never been a better time to sign up - with more content than ever before available in higher quality video.

Subscribers will get unrivalled coverage of the team with all this and more available for you to enjoy:

Goals and highlights from every competitive game Liverpool play

Down the tunnel post-match interviews with players

Vox pop reaction to the result at Anfield

Behind-the-scenes videos at Melwood, Anfield and the Academy