Some of Anfield's biggest legends are to compete in two star-studded golf days later this year - and they're inviting fans to join them in order to raise funds for official Liverpool FC former players association charities. 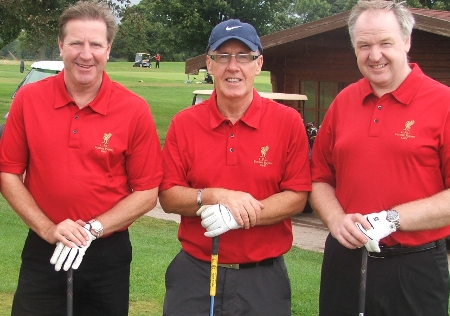 Teams of three are being invited to take part and they'll be joined by a former Reds player in their side.

Both four-ball golf days will begin at 11.30am, with tea, coffee and bacon rolls available upon arrival as well as memorabilia gifts for guests, before the 18-hole tournaments begin with a gunshot start at 1pm.

Afterwards, an evening buffet will be served with beer and wine, while there will also be a presentation to the winners and prizes for the longest drive, nearest the pin, best team and individual and an auction and raffle.

It costs £650 to enter a team of three and further information can be obtained by emailing lfcfpagolfdays@liverpoolfc.tv.

All proceeds will be donated to official Liverpool FC former players association charities.