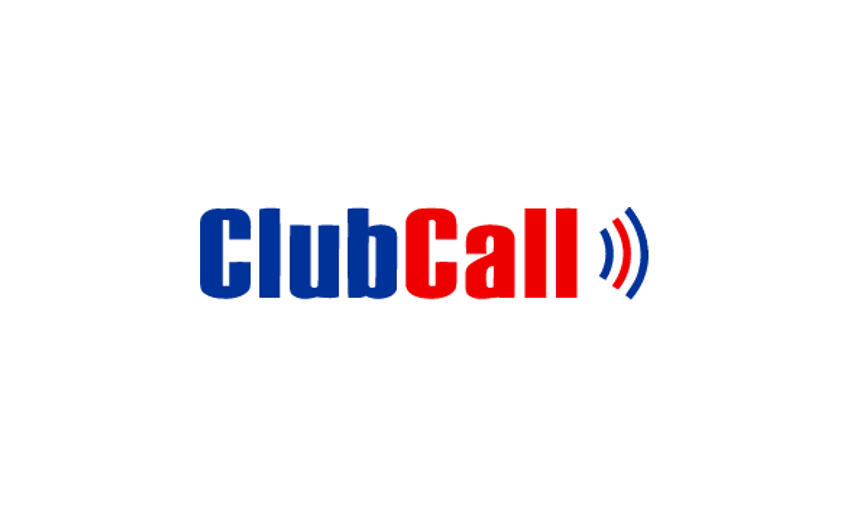 Liverpool are ready to battle with Manchester City for the services of Monaco left-back Benjamin Mendy when the transfer window opens.

City have already swooped to sign Monaco playmaker Bernardo Silva for a deal reported to be in the region of £42million, and Pep Guardiola could also return to sign Mendy.

However he will face strong competition from Liverpool as Jurgen Klopp looks to solve the problem at left-back that has troubled him all season, with James Milner forced to play out of position.

Klopp is expected to spend heavily this summer, but he would have to break the club’s transfer record of £35million to land his man ahead of City and Manchester United, who are also keen.

That is the figure Liverpool paid for striker Andy Carroll, and it remains to be seen whether he would be willing to pay that much for a left-back, albeit for one of the best in Europe.

Klopp needs to strengthen a number of areas and may be reluctant to spend a large portion of his budget on a defender when there are cheaper alternatives out there, including Hull City’s Andrew Robertson.