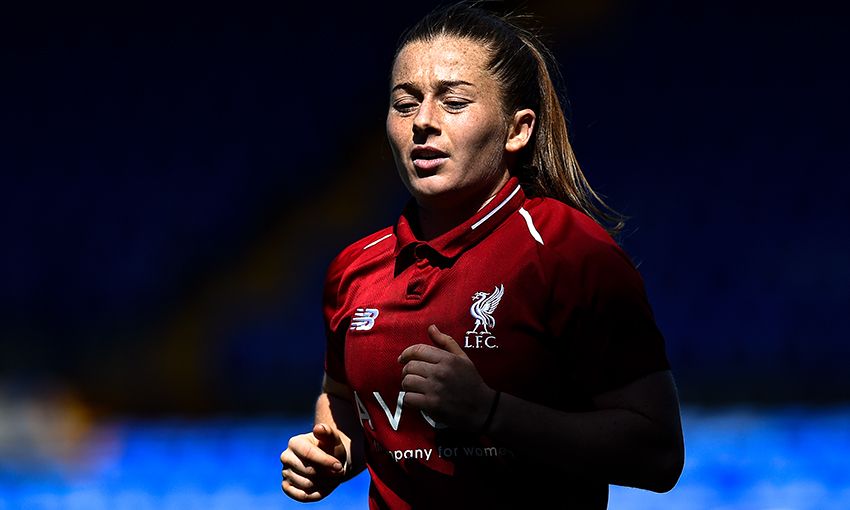 Scotland international Christie Murray will fly the flag for Liverpool at the Women's World Cup in France this summer.

The attacking midfielder signed off her debut season for LFC Women with a pair of assists in a 3-1 win over Everton on the last day of the campaign and will now be hoping to add to her 61 international caps as Scotland make their bow at the FIFA tournament.

Murray also experienced Euro 2017 with the national team and having reached back-to-back major tournaments is likely to play an important role for Shelley Kerr's side.

The Women's World Cup kicks off on Friday evening when hosts France take on South Korea at the Parc des Princes and concludes in Lyon on July 7.

Murray's Scotland commence their campaign on Sunday afternoon with a mouth-watering clash against England at the Stade de Nice.

The Scots will also face Japan and Argentina in Group D.

All of Scotland's and England's games, plus other selected matches, will be shown live on the BBC in the UK.

The LFC No.10 started two of Scotland's final three World Cup qualification matches for France 2019, including vital victories against Poland and Switzerland, and has set her sights on at least reaching the knockout phase of the tournament.

"We want to qualify from the group, that's our aim, and then see where that takes us," Murray told SoccerBible. "I just can't wait.

"Hopefully I'll get involved in the games as well and play a part in helping the team."

The top two teams in each of the six World Cup groups, and the four best third-placed teams, will advance to the round of 16 knockout phase. 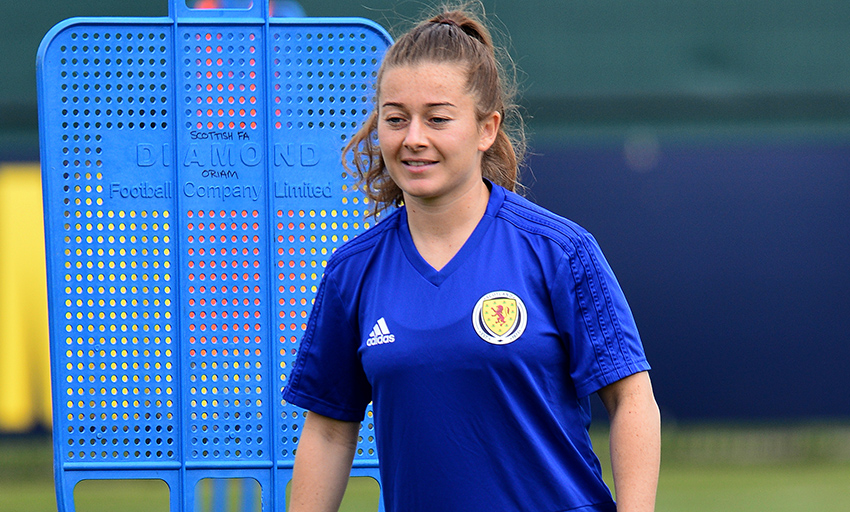