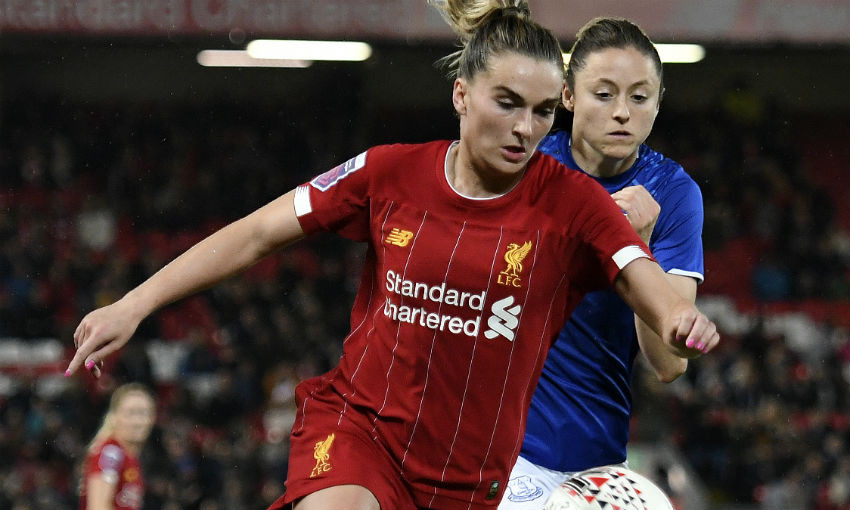 Vote for your LFC Women Player of the Month now

The match was originally due to take place earlier this month but was called off due to adverse weather conditions caused by Storm Ciara.

The rearranged encounter will be the first WSL Merseyside derby to be hosted at Goodison Park and the second meeting of the two teams to be hosted at a first-team stadium this season after a derby-record crowd of 23,500 watched the first game at Anfield in November.

All tickets for the visitors’ section of the ground will remain valid for the fixture.

Supporters who purchased tickets and are unable to attend the new fixture will receive details soon on how to obtain a refund.

Any supporters with a complimentary ticket for the original fixture, this ticket will not be valid. Please contact your ticket supplier for further information on obtaining a ticket for the rearranged date.