Appointed vice-captain upon his arrival from a successful stint with Manchester City in the summer of 2015, Milner’s leadership, experience, professionalism and versatility make him an integral member of Jürgen Klopp’s squad. 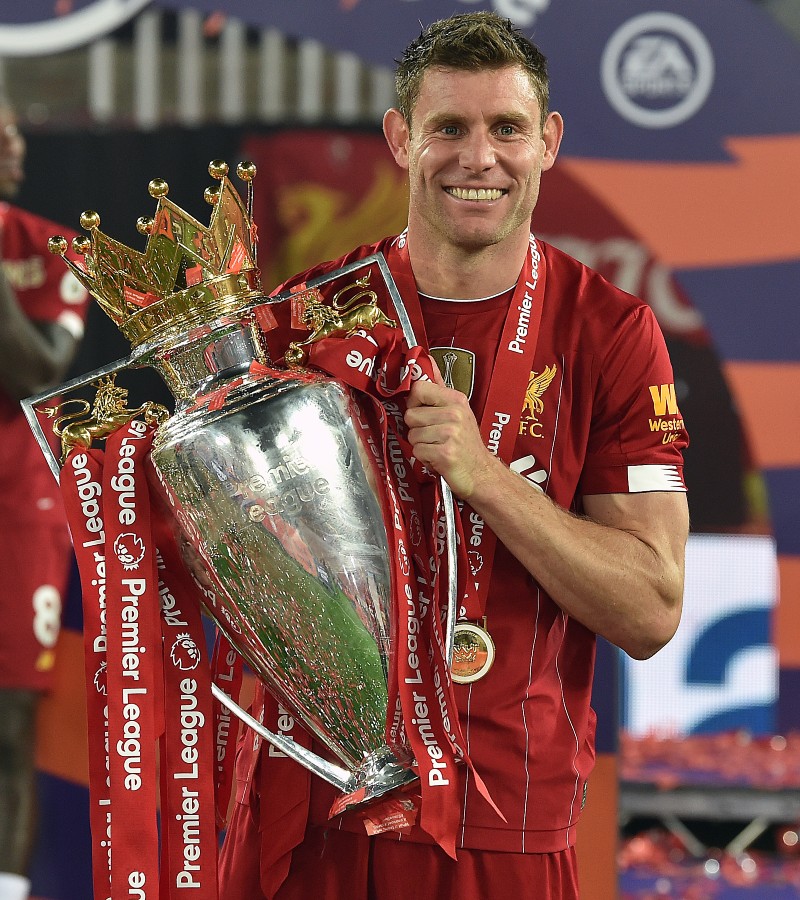 While central midfield is his favoured position, Milner - who won 61 England caps during a seven-year international career - regularly fills in elsewhere for the Reds, perhaps most notably in 2016-17, when he spent the entire season as Klopp’s first-choice left-back.

A veteran of more than 500 Premier League appearances, Milner’s enduring importance to Klopp is evidenced in the fact that he signed a new contract with the club in December 2019 and made 82 appearances across all competitions in 2018-19 and 2019-20, scoring 11 times.

Milner then became the 80th - and oldest - player to reach the landmark of 250 games for Liverpool on the final day of a 2020-21 season during which he clocked up another 36 appearances.

He was an important figure on and off the pitch as Klopp’s side played out a memorable 63-game 2021-22 campaign, appearing as a substitute in the Carabao Cup and FA Cup final victories over Chelsea at Wembley.

That off-season saw him awarded an MBE for services to football and charity, before signing a contract extension with the Reds.