Sadio Mane has established himself as one of the best forwards in world football during his time at Liverpool.

Signed from Southampton in the summer of 2016, Mane’s levels have increased year-on-year to help deliver major honours to Anfield.

After taking the club’s No.10 shirt ahead of 2018-19 - a season during which he committed his long-term future to the club - the Senegal international scored 26 times in 50 appearances across all competitions to help the Reds win the Champions League, their first piece of silverware since his arrival.

His total of 22 goals in the Premier League earned him the division’s Golden Boot, along with teammate Mohamed Salah and Pierre-Emerick Aubameyang of Arsenal.

The following campaign - during which he was named 2019 CAF African Player of the Year - saw him produce 22 goals and 12 assists in all competitions as Jürgen Klopp’s side would go on to win the Premier League, UEFA Super Cup and FIFA Club World Cup. 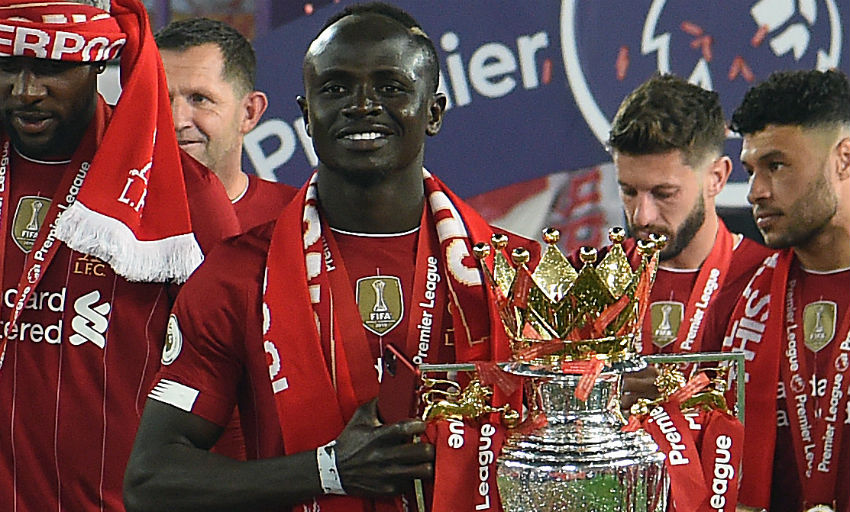 A flexible forward who allies lightning pace and ruthless finishing with acute tactical awareness, Mane primarily operates from the left of Klopp’s devastating front three alongside Salah and Roberto Firmino.

Excluding qualifiers, Mane scored in every round of the 2017-18 Champions League - including the final where Liverpool lost out to Real Madrid - and played in all 13 of the Reds’ matches in the competition as they went one better by beating Tottenham Hotspur 12 months later.