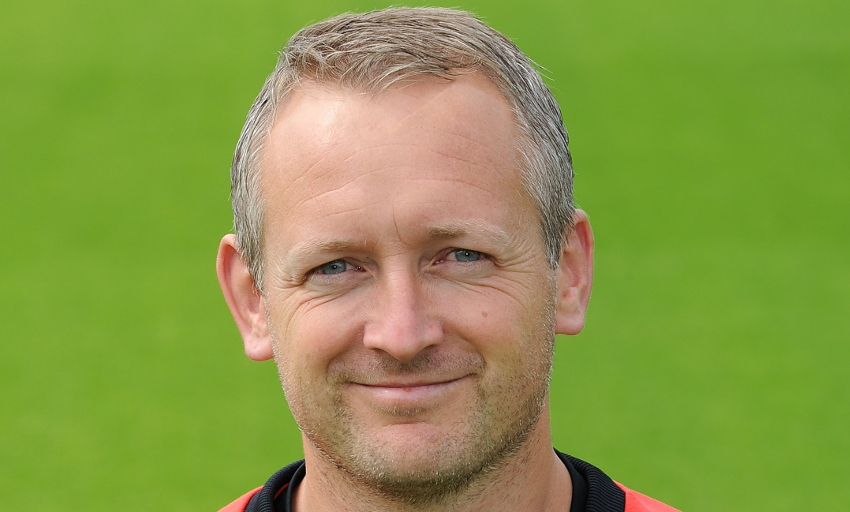 Ben Woodburn scored twice as Liverpool U18s extended their unbeaten run to 12 games as they recorded a 3-2 win at Derby County on Saturday.

Last season on this pitch the two teams had played out an incredible 5-5 draw, but Neil Critchley's charges were on top this time.

Toni Gomes claimed the opening goal as he just beat the Derby defender to knock the ball home from close range, and two great finishes from youngster Woodburn put the Reds 3-0 up.

Derby scored twice in the last five minutes to set up a thrilling finish, but Critchley's charges held on for the victory.

Reflecting on the win, Critchley told Liverpoolfc.com: "It was really difficult conditions and very windy but full credit to the boys.

"Despite the bad weather we had some really good moments in the game and played some good football.

"It was pleasing to see Ben get a couple of goals and Toni claimed our opening strike.

"Derby put us under pressure at the end with those two late goals but we managed to see the game out.

"The boys deserve full credit for the run that they are on. Today we were without Adam Phillips, Bobby Adekanye and Yan Dhanda but hopefully they will be back for the mini-derby with Everton next Saturday."