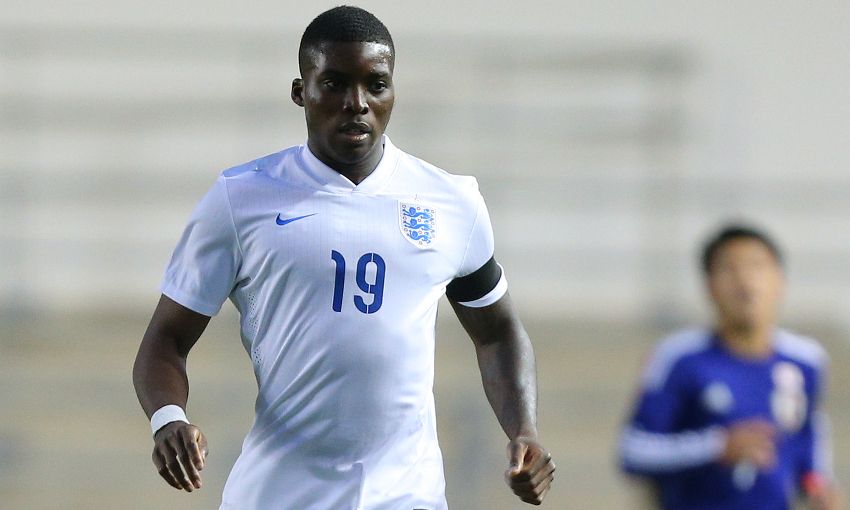 Sheyi Ojo has been included in England's U19s squad for the elite round of the UEFA U19 European Championships, while Ryan Kent is among the U20s group for their upcoming friendly.

Ojo has been in outstanding form recently and his impressive performances have now caught the eye of boss Aidy Boothroyd.

The 18-year-old scored for the first team against Exeter City back in January, having been recalled from a loan spell at Wolverhampton Wanderers just a few weeks before.

He also scored a sublime hat-trick for Liverpool U21s away to Middlesbrough last week and then found himself on the first-team bench for the Europa League clash with Manchester United.

Ojo and the rest of the young Lions will fly out to Spain on Monday to play three games, as they bid to qualify for this summer's finals in Germany.

England will play Georgia on Thursday March 24 before facing Greece two days later and then concluding their fixtures by meeting hosts Spain on Tuesday March 29.

Kent, meanwhile, is part of the U20s squad for a clash with Canada on Sunday March 27 at Doncaster's Keepmoat Stadium.