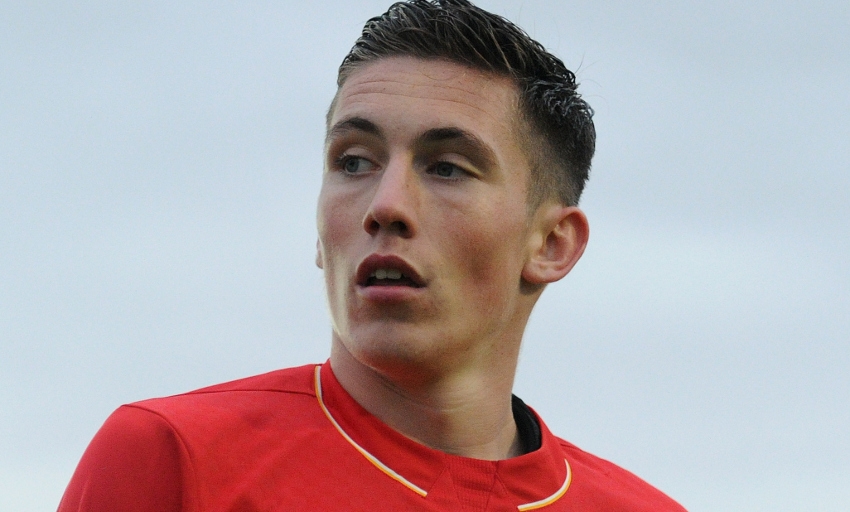 Harry Wilson made a return to action as a young Liverpool side lost 1-0 to Bundesliga 2 side FC Erzgebirge in Germany on Wednesday night.

The winger, who has a full cap for Wales, has missed the last five months due to a broken toe, but looked sharp as he takes his first steps back to fitness.

Michael Beale's new-look U23 side started well against a very good opponent who won the Bundesliga 3 title last season.

Jack Dunn, looking back to his best after recovering from injury, twice went close but was denied by two excellent saves from the opposition goalkeeper.

Andy Firth than made a great save at the other end before FC Erzgebirge took the lead on the stroke of half-time courtesy of a good move from a quickly taken throw in.

In the second-half Beale's charges had chances when Toni Gomes was denied at close range and then Wilson, who played the second 45 minutes, curled an effort inches wide with his first touch.

Toni Gomes almost clinched a dramatic last minute equaliser but could only head straight at the goalkeeper following an excellent cross from Joe Maguire.

Reflecting on the game, Beale told Liverpoolfc.com: "It was an outstanding test against a very good opponent.

"We started the game with nine players aged 19 or below and therefore was giving away a huge amount in terms of experience and strength.

"This is only our second game of pre-season and therefore it's important now to look for perfection in the first moments and we know that we are building for a long season of development.

"I was pleased with our defensive organisation at times and also how we were able to create a number of good chances against a team that is preparing to play in Bundesliga 2 next season.

"Overall the boys can be pleased with the first two weeks of pre-season and it was good to have Harry back in action.

"The staff and players have had an excellent time in Germany and I must say a big thanks to our head of education and welfare Phil Roscoe for his part in organising this training camp.

"We now return home to step up our programme with games against Rhyl, Celtic, Morecambe and Mk Dons over the next 10 days and this gives us a great platform for the season."