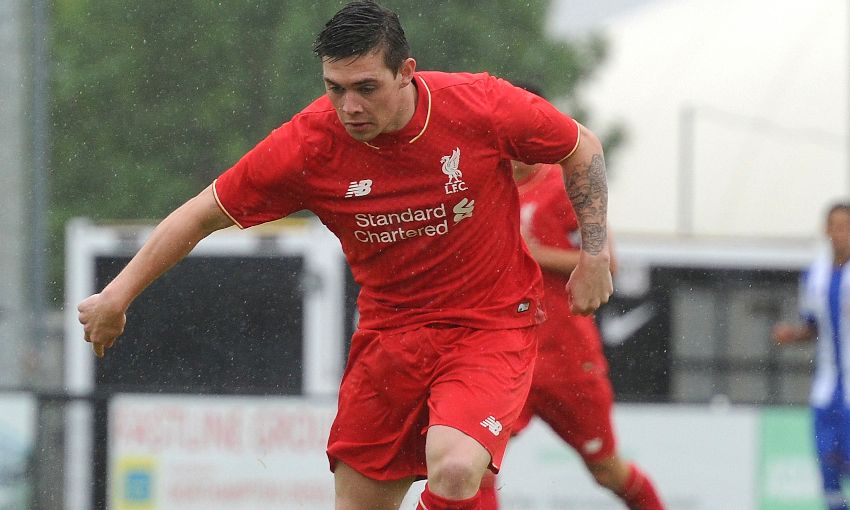 The 21-year-old Scouser was in great form as he continues to get back to full fitness after an injury plagued 2015-16 campaign.

The likes of Ben Woodburn and Harry Wilson were also involved as Michael Beale's charges secured a deserved victory.

Beale's side continue their pre-season preparations when they play Morecambe at the Globe Arena on Saturday, with kick-off set for 3pm BST.