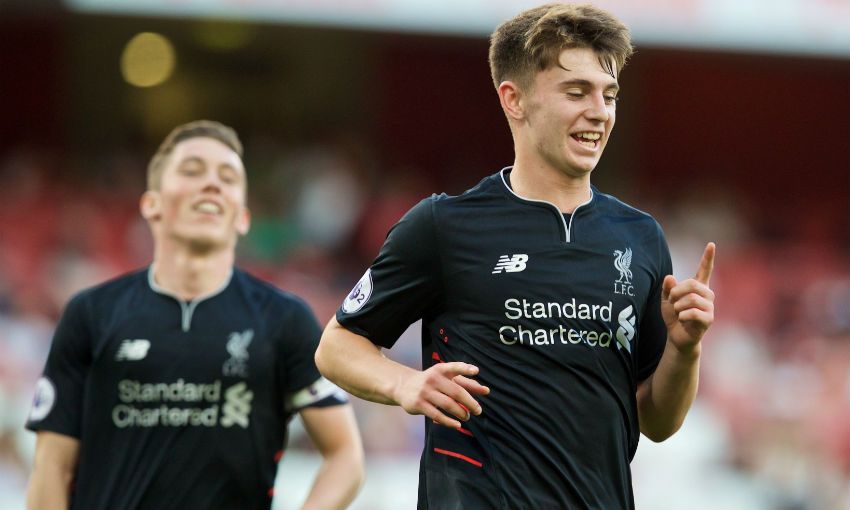 Liverpool U23s host Leicester City at Prenton Park, the home of Tranmere Rovers FC, this afternoon - and they would love your support.

It is the final leg of a bumper weekend for the Reds, with Jürgen Klopp's first team having beaten Leicester City at Anfield on Saturday evening after the U18s defeated Stoke City earlier in the day.

Next up, Michael Beale's side entertain the young Foxes at 2pm BST today, so bring the family along for some entertaining Sunday football.

If you would like to go to the game, admission is just £4 for adults and £1 for children and concessions.