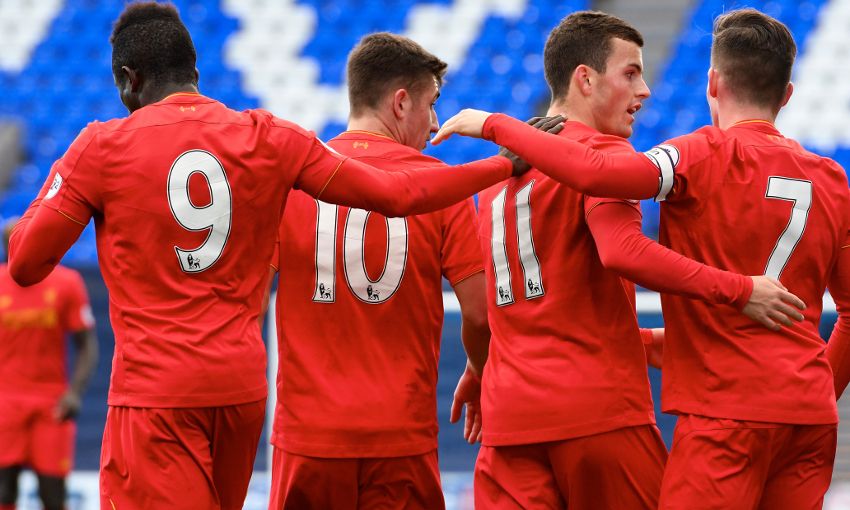 Cameron Brannagan scored a fantastic goal as Liverpool U23s produced an impressive display to beat Huddersfield Town 3-0 at Prenton Park on Saturday - and LFCTV GO subscribers can now watch the best of the action.

Michael Beale's side made it two wins out of two in their Premier League Cup group.

The prolific Brooks Lennon opened the scoring after being set up by a superb pass from Harry Wilson.

Skipper Wilson added the second goal from the penalty spot after Corey Whelan was brought down, and Brannagan fired a 25-yard cracker to seal a 3-0 win.

LFCTV GO: The best of the U23s win over Huddersfield Town