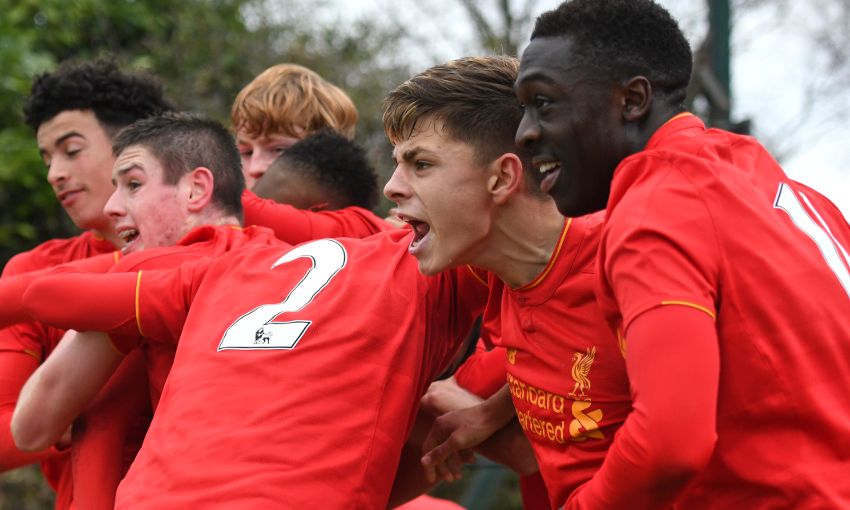 Liverpool's youngsters are in action on Saturday when they host Crystal Palace in the FA Youth Cup third round at Prenton Park, and they would love your support.

Kick-off is at 3pm GMT as Neil Critchley's U19 side hope to embark on a good run in a competition they have won three times previously.

The draw has already been made for the fourth round of the competition, and Liverpool or Palace face a trip to either Reading or Manchester City on a date to be decided in early 2017.

LFCTV GO: Highlights of the U18s 5-1 win at Stoke City