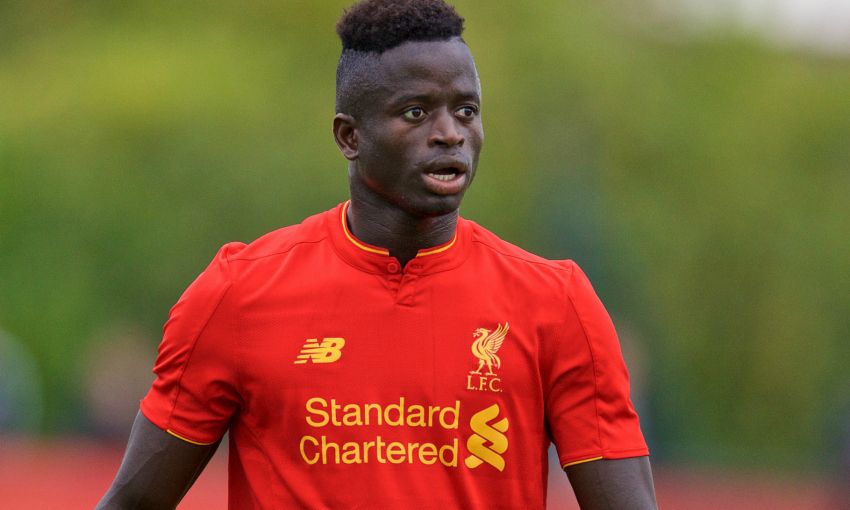 Toni Gomes scored twice as Liverpool U23s played out a thrilling 4-4 draw with Wigan Athletic in a friendly at Kirkby this afternoon.

The young Reds surrendered a 3-1 lead to go into the closing stages 4-3 down, but Gomes struck his second goal of the match late on to ensure Mike Garrity and Tim Jenkins’ team made it three games without defeat during Premier League 2’s mid-season break.

Sheyi Ojo’s third goal in his last four appearances put Liverpool ahead early on, and the hosts appeared set for a comfortable victory when a predatory finish from Gomes and Harry Wilson’s classy volley from Pedro Chirivella’s cross put them 3-1 up following a Wigan equaliser.

However, the Latics responded superbly, pulling one back before the break and then scoring from two set-pieces in the second half to go in front.

But Gomes then dribbled his way past two Wigan defenders in the penalty area before coolly lifting a late equaliser over the advancing goalkeeper.

Joe Gomez played the full 90 minutes for Liverpool and while Ojo and Juanma were both forced off in the second half, Garrity confirmed after the match that neither sustained a serious injury, with the former having taken a kick to his shin and the latter struggling with illness and a knock.

Assessing a topsy-turvy game, Garrity told Liverpoolfc.com: “We’ve gone from being really comfortable in the first half and playing some excellent stuff going forward, but when we were asked to defend we didn’t defend those moments well enough.

“We’re bitterly frustrated and disappointed that we conceded four, but we’ll get back on the training ground and we’ll work on these things.”

Liverpool conclude their mid-season friendlies with a trip to Bangor City next Wednesday, before returning to Premier League 2 action at Leicester City on January 9.