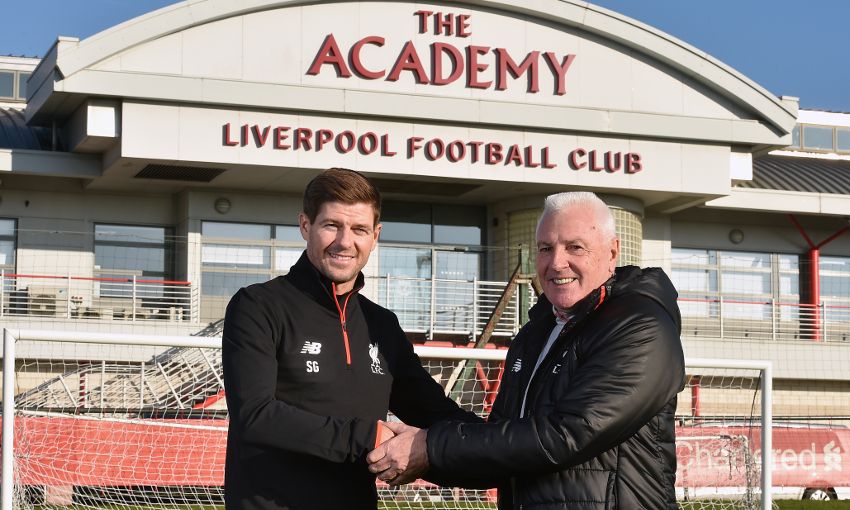 'Why Trent display brought back fond memories for me'

Steven Gerrard was at the Academy on Friday as Liverpool FC announced he would return to the club to work within the youth setup - and our photographer was on hand to snap the legendary former midfielder at the Kirkby complex.

Gerrard will begin his new role in February to mark a return to the Reds in a full-time capacity after calling time on his playing career at the end of 2016.

He will work with Academy director Alex Inglethorpe and the other coaches at the facility, operating in a wide-ranging position in the professional development phase of the young players.

We were with Gerrard as he underwent a photocall ahead of the announcement - and you can view our gallery below.