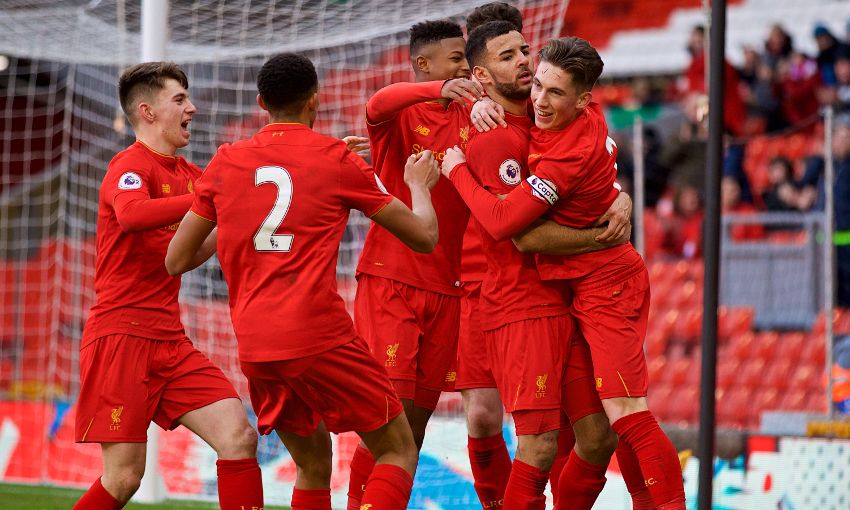 Liverpool U23s coach Mike Garrity believes his exciting team are guaranteed to entertain and score goals as they return to Premier League 2 action this afternoon by hosting Derby County at the Kirkby Academy.

Kick-off is at 1pm GMT and you can watch the game exclusively live on LFCTV and LFCTV GO with our coverage starting at 12.30pm.

Garrity’s charges have netted 12 goals in their past three games and enjoyed an excellent season so far. They are currently in third place in Premier League 2, are into the last 16 of the Premier League Cup and a semi-final tie also awaits in the Lancashire Senior Cup.

The coach insists he has been more than happy with the way things have gone since he took command of the side following Michael Beale’s departure from the club.

“We scored six against Huddersfield Town in the cup last Sunday and three against Tottenham before that, so it’s always a good sign when you are creating chances and putting them away as well,” Garrity told Liverpoolfc.com.

“We’ve got some really good players in the attacking half of the pitch and when they go forward, these lads are dangerous and there is always a chance we will get goals.

“At this level we are at, the be all and end all isn’t winning and losing games, there is a bigger picture and it’s about pushing these players to the next level and the first team, but if we can win games along the way and perform in the right way then we are moving in the right direction.

“It’s lovely to win games but what’s more important is that these individuals continue to develop in the way we want them to.”

Garrity attributes much of the confidence in the team to the faith and belief Jürgen Klopp and his staff have in giving young players an opportunity.

“Our manager gives these boys opportunities, he gives them hope and he’s never afraid to throw a young player in, like we saw with Trent Alexander-Arnold at Old Trafford,” he added.

“For any young player here, if they are performing well and he’s making the right noises then I think the manager casts his eye this way and he’s not afraid to take them up to Melwood, so for any young players what that gives them is optimism.”

The coach was also keen to highlight the encouraging progress of Corey Whelan, one of the most consistent performers in defence this term.

The Republic of Ireland U21 international has been with the Reds since a very early age and has shown his versatility by playing in every position across the back four. 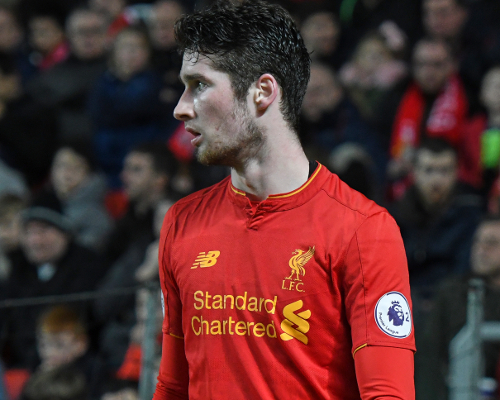 In recent games, the 19-year-old has been a stand-out performer at centre-half alongside Joe Gomez, and Garrity is delighted with his development.

He said: “I’ve been really impressed with Corey because he trains really hard every single day, he is very consistent and he is willing to learn and wants to get better.

“When you have got players like him who want to learn and keep improving then you are halfway there.

“He has been with us at the Academy since he was 10, which is a long time, he knows the club inside out and he is a good person.

“He just has to keep working in the right way and keep doing the right things and then see where that will take him.”