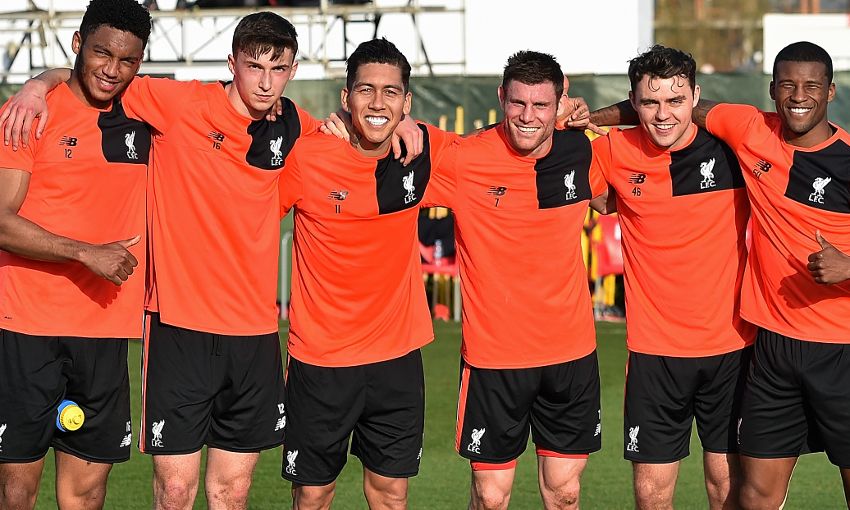 A warm welcome and integration among the first-team squad by Jürgen Klopp made Liverpool’s recent trip to La Manga something Conor Masterson will never forget.

The teenager joined U18s teammate Yan Dhanda in joining the Reds' senior players on their mid-season training camp in Spain.

For Masterson, it was an invaluable experience both personally and professionally - not least due to the time spent working closely with Klopp.

"He’s a great manager and he’s very good socialising with the players," the 18-year-old told Liverpoolfc.com. "He is very good on one-to-ones and giving you advice.

"He made me more tactically aware of what I need to do and it was a great experience.

"The manager gives us great confidence because he really wants to see what you can do, what we have [coming through] in the Academy, and it’s great for us.

"I learned so much from the trip. You are training with quality players every day and that was great for me and Yan, and we learned a lot from it." 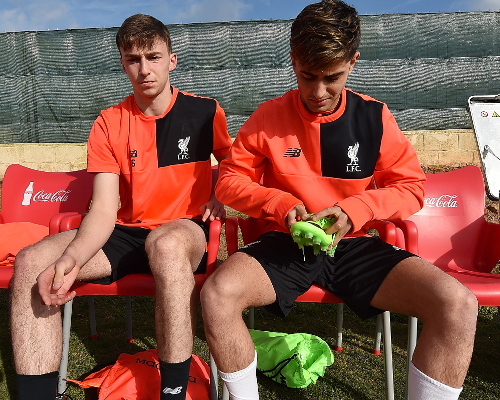 Masterson had little idea he was going to join the first team squad in La Manga until the morning they were due to depart, courtesy of a text message from first-team development coach Pepijn Lijnders.

"Pep asked me did I have my passport - I said 'yes' and he said 'good, because you're coming to La Manga with us'. I was chuffed, over the moon!" he explained.

"I then had to get my passport as quickly as possible and then we were on the plane and off to La Manga. It happened so quickly and it was brilliant."

It’s been a successful season for Masterson, who took over the U18s captaincy from Trent Alexander-Arnold and has also featured in Mike Garrity’s U23 squad.

Back on home soil, the defender played the second half of Wednesday’s 4-0 friendly win over Nike Academy at Kirkby, playing alongside Joe Gomez.

"I was happy to be back, it was good to keep the clean sheet and I thought we played well against a good team who had some decent players," he said.

"Moving up to the U23s is a great honour for me, it’s another step forward in my development and I’m enjoying it.

"Joe is a great player. He is great to play alongside because he is confident and he talks to you throughout the game and I felt so comfortable alongside him."