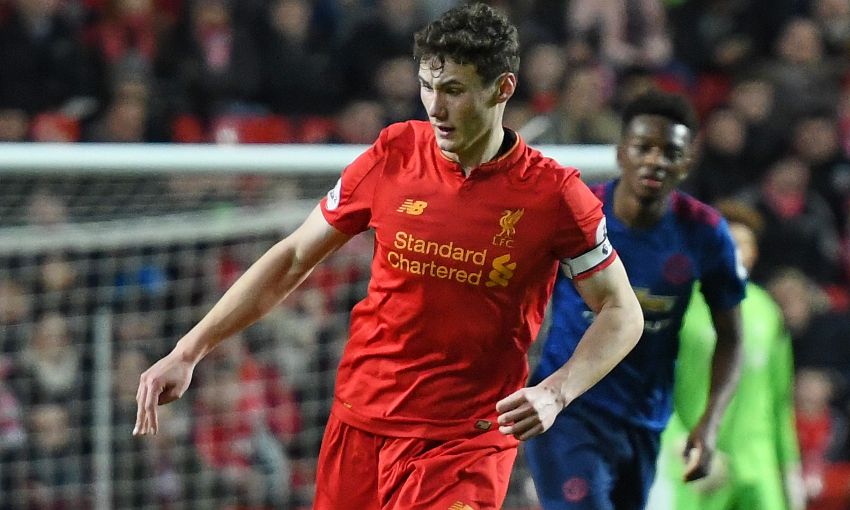 ‘My mate Ben coming on for Coutinho - wow!’

Liverpool U23s host Norwich City in the quarter-finals of the Premier League Cup at Chester FC on Monday April 3 - and fans can come along and support the young Reds.

Kick-off will be at 7pm BST as Mike Garrity's charges aim to reach the semi-finals for the second season in a row.

The game will also be live on LFCTV and LFCTV GO. Click here for details on how to sign up.