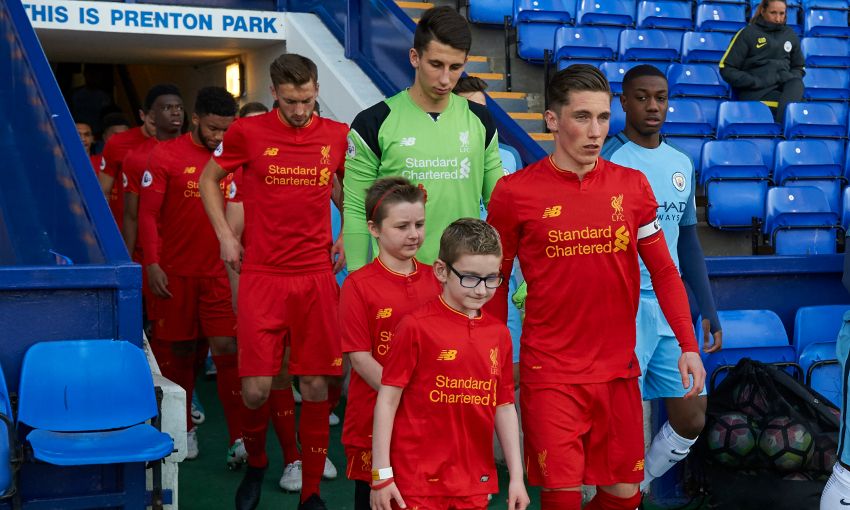 Liverpool FC can today confirm that the U23s will continue to play the majority of their home matches for the 2017-18 season at Prenton Park.

The agreement will see Neil Critchley’s side play the majority of their Premier League 2 fixtures - as well as Premier League Cup and International Cup matches - at Tranmere Rovers’ home ground, along with several matches at Anfield.

The young Reds will play their first home fixture against Sunderland on Sunday August 20 at Prenton Park in between the opening day visit to Swansea City on August 11, and the visit to Arsenal on August 25.

U23s manager Critchley said: "We are delighted to continue our relationship with Tranmere Rovers FC by playing most of our U23 home games at Prenton Park.

"It is a great stadium which gives our players the chance to play in front of some of our most passionate local supporters.

"We had fantastic support when playing over there last season with the U23s and U18s so we hope to have similar backing for the 2017-18 season."