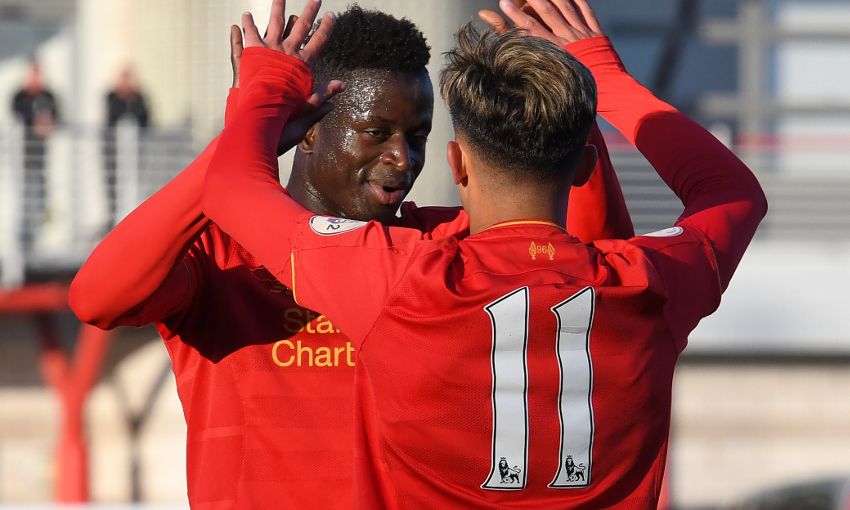 Liverpool U23s play their first Premier League 2 home game of 2017-18 when Sunderland visit Prenton Park on Sunday afternoon - a match you can watch exclusively live on LFCTV and LFCTV GO.

Neil Critchley's side made a superb start to the new campaign when they beat Swansea City 2-0 last Friday night, thanks to goals from the returning Danny Ings and Yan Dhanda.

Ahead of the game at Tranmere Rovers FC, here is our match preview...

Where is the game being played? The match is at Prenton Park, with kick-off set for 2pm BST.

How can I watch the game? We are showing this game live on LFCTV and LFCTV GO with our coverage starting at 1.30pm.

If you want to attend the game, admission on the gate on the day is just £3 for adults and £1 for children and concessions. Members and season ticket holders can gain admission free of charge, simply by bringing their cards to the ground. 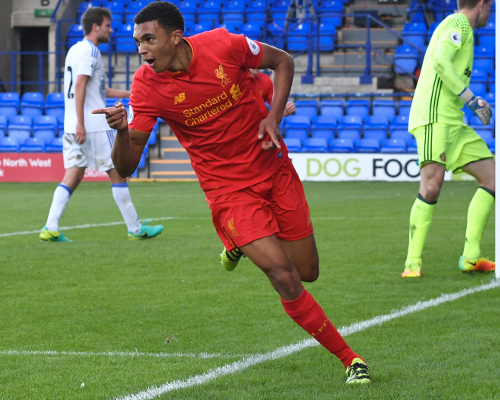 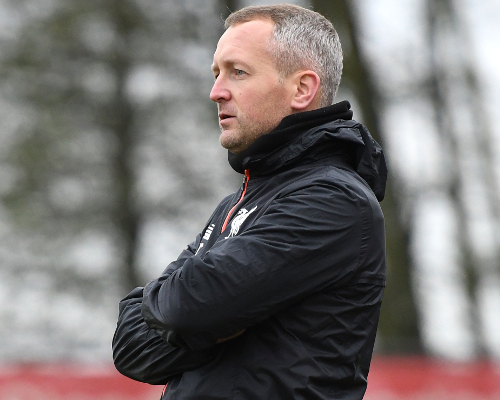 "I thought it was a great way to start our season with the win at Swansea City last week and it was an excellent team performance, in and out of possession.

"It was nice to score two goals and it was great to see Danny Ings on the scoresheet and to keep a clean sheet.

"I was pleased for Yan Dhanda to get his goal and he took it really well. He might have had a few more and he was a real threat.

"Yan is capable of assisting and scoring goals, and we have got goals in this team with Rhian Brewster and Toni Gomes all capable as well.

"We are looking forward to our first home game of the season on Sunday, and it will be nice to go back to Prenton Park.

"We are grateful for Tranmere to allow us to play at their stadium and it's a chance for our supporters to come out and support the young players.

"Sunderland are a very disciplined and well-organised outfit and they have some good players at the top end of the field.

"We know we will face a different test to what we had at Swansea, and an extremely difficult one, but we are at home and we want to show what we are all about."

View from the player, Matty Virtue 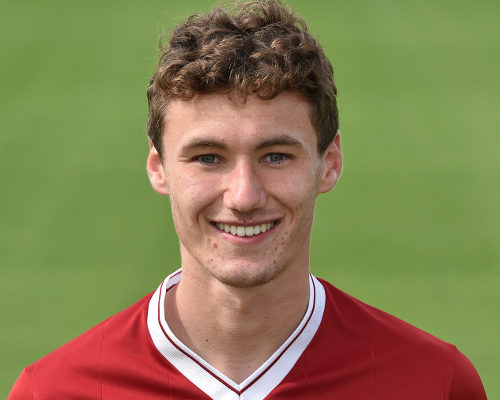 "I thought it was an excellent team performance from all of the lads last week and it was nice to get the season started.

"We controlled the game and really showed our dominance.

"We have some very exciting forward players in this squad, and as a midfield player they are a joy to play alongside because with their movement, you know if you put a pass through to them they will get on the end of it.

"On a personal level, I want to be really dominant in the U23 games and really show what I can do, and work as hard as I can to try and impress everybody."