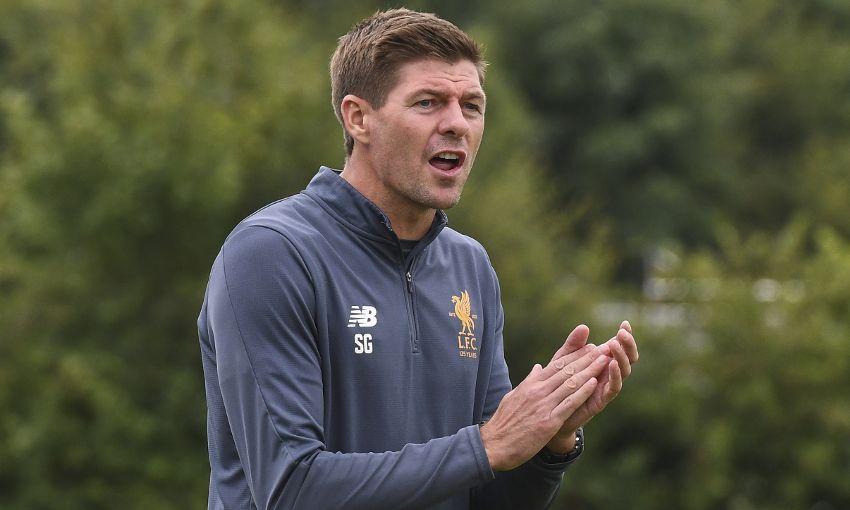 If anybody understands the value of an opportunity to play European football for Liverpool's youngsters, it is Steven Gerrard.

One by-product of the first team’s qualification for the Champions League, secured with a resounding 4-2 win over Hoffenheim at Anfield last month, is the chance for the club’s Academy to compete in the UEFA Youth League.

A team of young Reds will feature in fixtures that mirror those of the senior side, meaning meetings with Maribor, Sevilla and Spartak Moscow in the remainder of the year.

And trips abroad alongside Jürgen Klopp’s team, too – journeys into the relative unknown for youngsters learning their trade in Kirkby.

Gerrard, the U18s manager and of course a winner of the Champions League with Liverpool in 2005, made 130 appearances in Europe for the club and expects the experience to be hugely beneficial to the emerging generation.

“You play against different tactics, different formations – a different style, if you like,” he told Liverpoolfc.com.

“You play against a Spanish team that play technical football and try to play between the lines. You might meet a team like Maribor who might decide to play long, we don’t know.

“But we will have these kids prepared.

“We are Liverpool Football Club and these games are about us as well, but it does give the lads the chance to travel with the first team and see how they go about it and that brings a little bit of pressure as well, because all eyes will be on the Academy to deliver results, and we look forward to that pressure.” 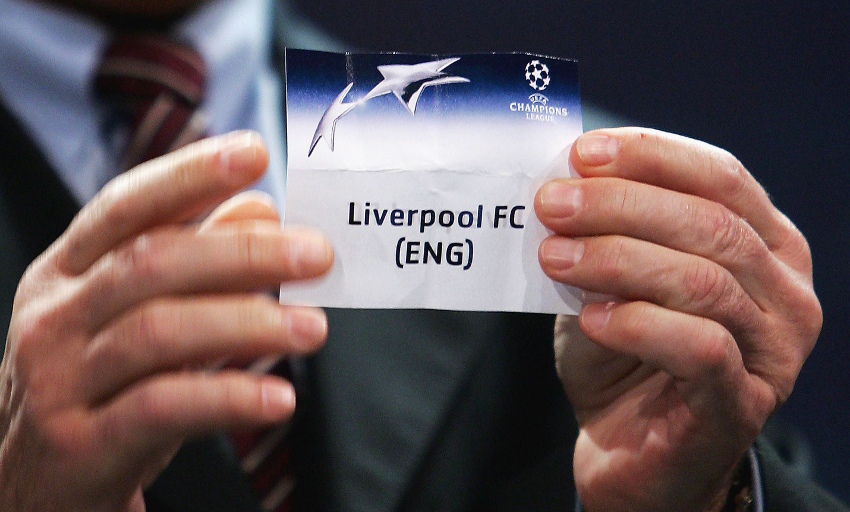 Klopp’s charges certainly delivered across the two legs of their play-off with Hoffenheim.

An impressive 2-1 victory at Rhein-Neckar-Arena, home of the Bundesliga club, put Liverpool in control of the tie – and they completed the job eight days later on Merseyside.

The speed and poise in the Reds’ play under the Anfield floodlights proved too much for the visitors, with three goals in the opening 21 minutes ending any prospect of a comeback.

Gerrard is delighted to see his club return to the grand stage.

“It’s a superb opportunity for the U19 team to get that European experience against top-level clubs, but as a club of course it’s all about the first team and Jürgen Klopp,” added the 37-year-old.

“I thought the performance [against Hoffenheim] was very strong and they got their reward for all the hard work, not just [on the] night but in the last 12 months.

“I’m pleased for Jürgen and the boys, and all the Academy are very excited to go and back that up as well.”