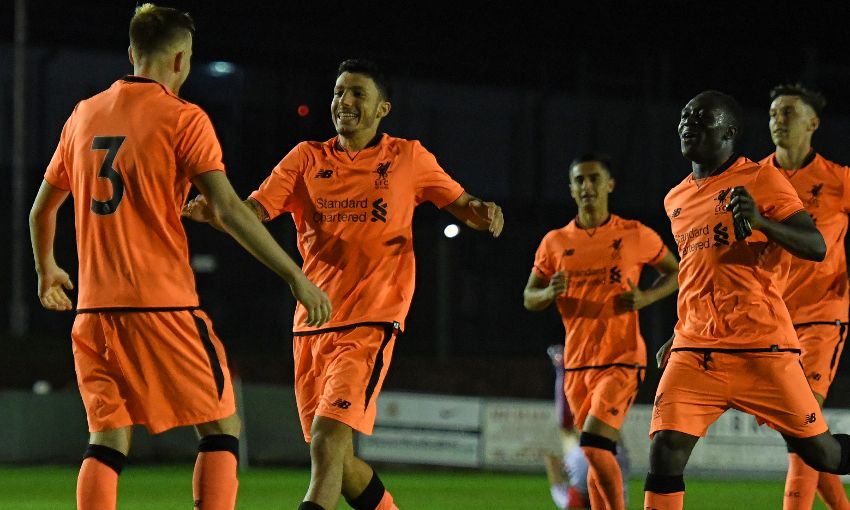 Liverpool U23s take on West Ham United in Premier League 2 on Monday night - a match you can watch exclusively live on LFCTV and LFCTV GO.

Here is everything you need to know ahead of their latest outing...

Where is the game being played? The match is at the Chigwell Construction Stadium, home of Dagenham and Redbridge FC, with kick-off set for 7pm BST.

How can I watch the game? We are showing this game live on LFCTV and LFCTV GO with our coverage starting at 6.30pm.

The last meeting between the teams at this level was March 2016 when West Ham beat the Reds 3-2 in the semi-final of the Premier League Cup, an encounter that saw Martin Skrtel sent off.

The last league meeting at this level was March 2015, when the young Reds thrashed the Hammers 5-0 at Chester, with Ryan McLaughlin (two), Kevin Stewart, Cameron Brannagan and Sergi Canos on the mark. 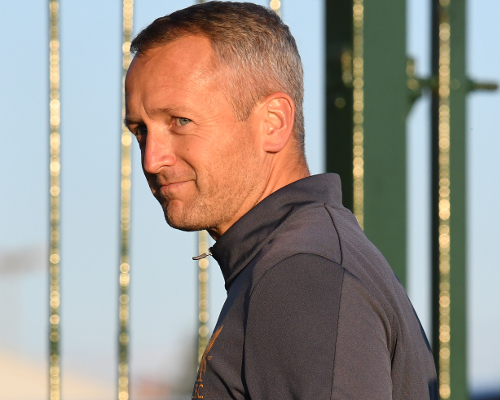 “This is a challenge for us playing two games in the space of five days this week but this is what we want for the boys. The boys are at the age now where they are expected to perform well in every single game and we want a games programme that nearly replicates the first team. Hopefully if these boys one day get the opportunity to play for Liverpool then you are expected to play over 40 games a season, probably closer to 50 or 60 sometimes. West Ham got promoted last season to Premier League 2 Division One and they are always difficult to play against. They have made a good start themselves so we are expecting it to be a physical challenge. We are top of the league and everyone wants to try and beat us but we want our run to continue for as long as possible, but we know it is going to be an extremely difficult game on Monday night.”

View from the player, Nathaniel Phillips 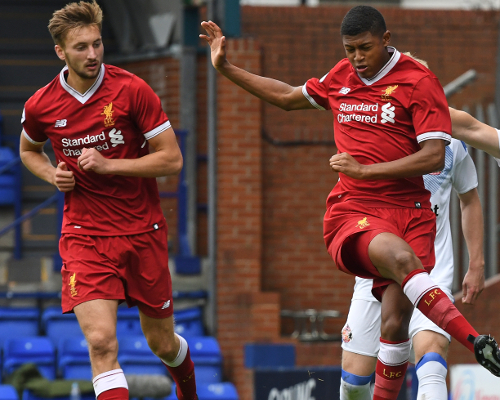 “We have started the season really well and we can’t wait to play every game that’s coming up. We had a really good pre-season and we’ve managed to form a decent chemistry together as a group. I’m really enjoying playing alongside Lloyd Jones and our partnership at centre-half is going well. We didn’t play too much last season together because Lloyd was on loan, but things have gone well so far and we want to keep that going. It’s great to have Harry Wilson back in the team. He brought a lot of goals to the side last season and helped us out massively.”